WPVI
HARRISBURG, Pa. (WPVI) -- Gov. Tom Wolf has signed a bill legalizing medical marijuana in Pennsylvania into law. The bill will go into effect in the next month.

Wolf sat surrounded by a crowd of supporters Sunday, including law makers from both sides of the isle, who in a bi-partisan effort lobbied to make medical marijuana legal.

Patients with serious medical conditions, ranging from Autism to chronic pain, will be able to access medical marijuana with a physician's prescription, and access it at an approved dispensary.

The legislation gives the Department of Health power to authorize up to 150 dispensaries across the state.

Governor Wolf: "All we're asking here is to have the ability for doctors to make to decisions that will make patients' lives better." #MMJ

"All we are asking here is to have the ability to have that doctor make a decision in conjunction with his or her patient that will make that patient's life better," said Wolf, adding today was a, "Great Day for Pennsylvanians."

Dana Ulrich, who has fought for access to the drug for her 8-year-old daughter, said she knew this day would come after working tirelessly with lawmakers for years.

"They are going to save the lives of millions of people from this day on," said Ulrich.

It's expected to take 18-24 months for the program to be fully implemented.

In the meantime, patients in Pennsylvania can cross state lines to access the drug at dispensaries in other states.

Sen. Mike Vereb (R-Pa.) says this move should help lawmakers to tackle what he calls the No. 1 killer in the state - opioid abuse.

"That's the killer," said Vereb. "What we are doing here today is the healer."

The only kind of marijuana that would be approved initially included pills, creams and oils that can be used in a vapor.

But smoking would be prohibited, which is interestingly in contrast to the New Jersey law, which only allows for whole cannabis flowers and buds. 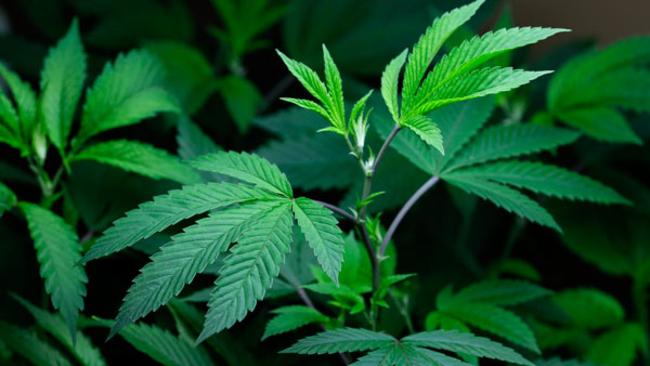