WPVI
EAST MT. AIRY (WPVI) -- A Norristown man has been found guilty of first degree murder in the death of an elderly East Mount Airy woman.

39-year-old Leroy Wilson was sentenced to life imprisonment without parole for the murder of 85-year-old Regina Brunner-Holmes on June 29, 2015.

The jury also convicted Wilson of robbery and burglary.

According to investigators, Wilson was known in the neighborhood as a handyman and had done work for the victim.

Brunner-Holmes was found dead in her home in the 300 block of Roumfort Road.

Police say Wilson came to the victim's home and she let him inside.

They believe Brunner-Holmes may have confronted Wilson after catching him trying to steal something.

That's when police say Wilson attacked her, beating Brunner-Holmes and slashing her throat.

According to investigators, Wilson then took some of the victim's belongings and fled in her car.

The vehicle was discovered a day later in North Philadelphia. 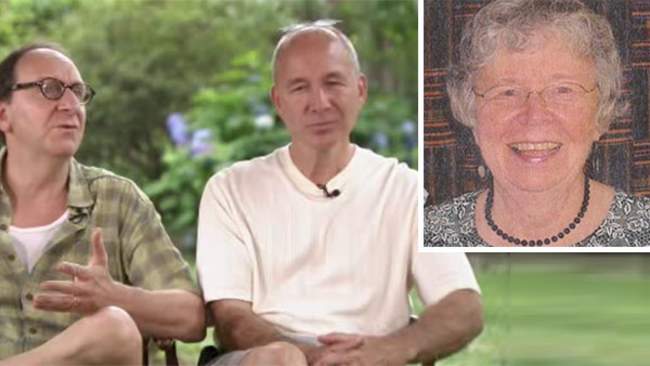 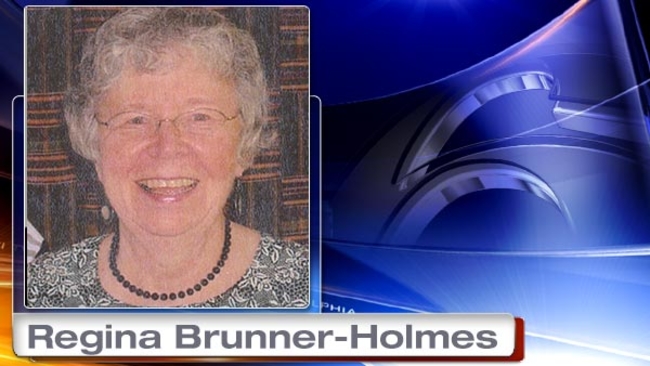