Head of Philadelphia FBI retires after 29 years of service 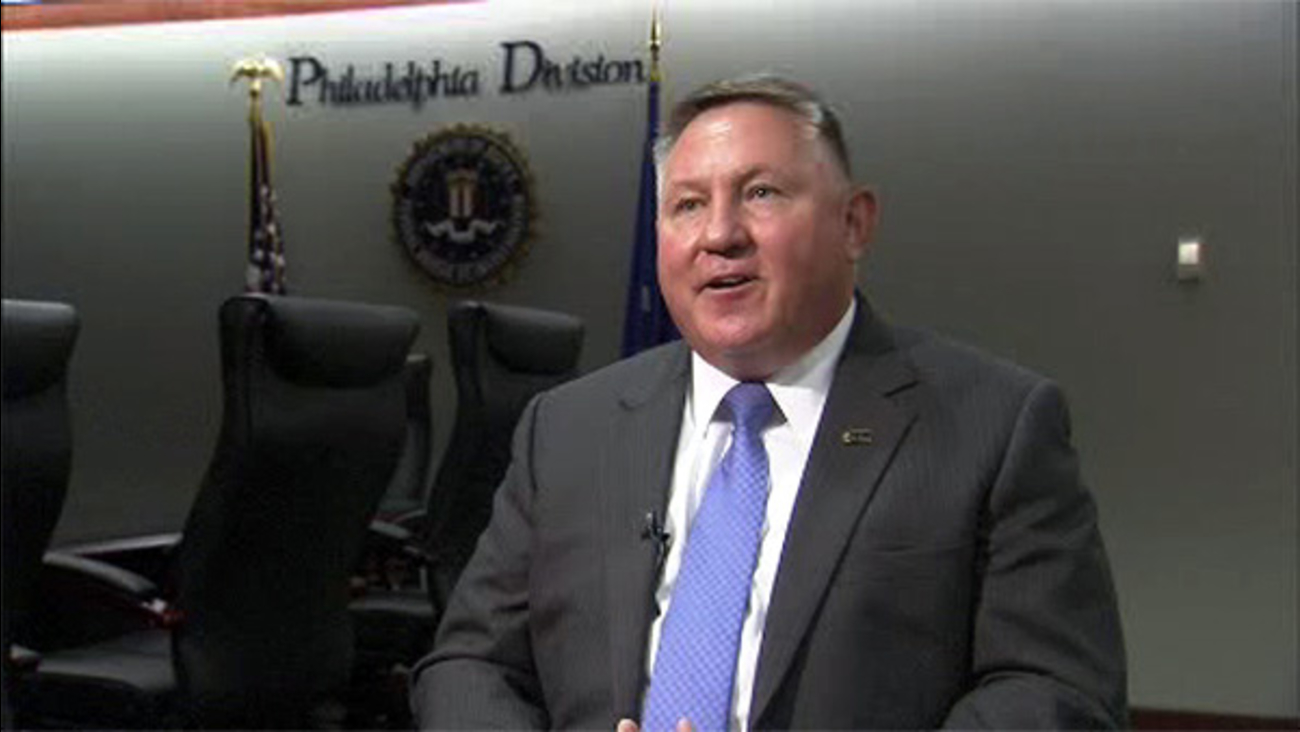 CENTER CITY -- The man who's headed up the Philadelphia FBI since 2013 and served the bureau for nearly three decades is hanging up his badge.

Edward Hanko was there this week when the federal indictments against Democratic Congressman Chaka Fattah were announced.

After serving 29 years in the FBI - in Illinois, Newark, N.J., Scranton, Pa., Cincinnati, FBI headquarters in Washington, and finally here in Philadelphia - cases like this one no longer shock him.

"It takes special people to not fall into that trap of trying to get something because they feel they are entitled to it," Hanko said.

But on Friday Hanko retired, going off to the private sector.

He's brought down mobsters and drug kingpins. But he's proudest of actions against child sexual predators, like the take-down earlier this month of Alex Capasso, a South Jersey chef accused of trafficking in child pornography.

"There is absolutely no better kind of enjoyment than when you go out and arrest someone who has abused children for years, who trafficked in minors," he said.

Hanko notes that there are open ISIS cases here, and that their reach through social media is fearsome. Which is why he says thousands of man hours will go into Pope Francis's September visit.

"I don't believe anyone can tell the Holy Father what he can and can't do, so he'll do whatever he wants to do. We'll plan and prepare to make sure all the areas he may go are covered, if you will, and we'll keep our fingers crossed," said Hanko.

Hanko, the son a Wilkes-Barre coal miner and a factory worker, is still amazed by his life. But it's not the access or intel he will miss.

"I won't miss that part, knowing every single detail all the time," he said. "But I will miss all the people I worked with.