WPVI
LACEY TWP., N.J. (WPVI) -- State and federal officials are using a local family's story as a word of warning to all hoverboard owners after the toy set their Ocean County home on fire.

It was a Smart balance wheel hoverboard that burst into flames Sunday evening while charging inside a home in Lacey Township. It belongs to 11-year-old Craig Alterisio.

Craig says, "I was just like 2 feet away from it, and all I see is it burst and then it was just in flames and I got really scared."

Kim Whalen is Craig's mother. She tells Action News, "I started to see some sparks and I yelled and he was running in the room, and we heard a loud bang and pieces flew like a bomb, and then it just went up in flames."

Before the fire department arrived, one of Whalen's three children emptied an entire fire extinguisher putting out the blaze, which scorched the rug, left burn marks on the kitchen floor from projectiles and left a coating of residue all over the living room.

Whalen says, "All I can say is I thank God that he wasn't on it. Because the way it exploded, I can't imagine what would have happened." 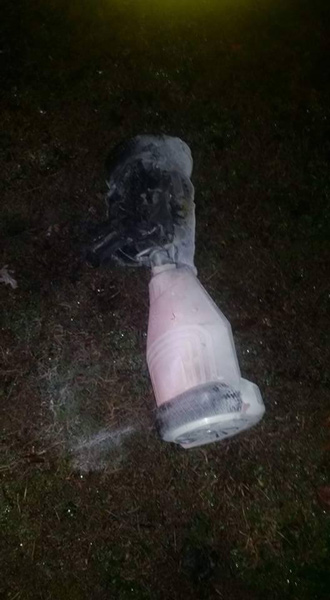 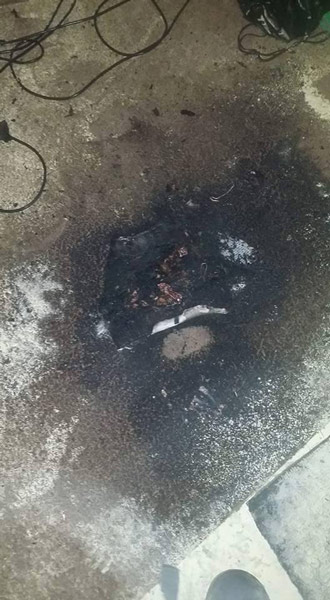 The damage from the hoverboard is minimal, but officials are worried about more serious fires and recommend charging them outside the home if possible.

Assistant Fire Marshal Ed Hazelton says, "Obviously, that's the only way they're gonna work. But certainly do not charge them inside the house until somebody knows what the problem is and they can rectify that problem."

Whalen bought the hoverboard from Amazon.com, which has now pulled sales of many models. Hoverboards have caused 16 fires in 12 states because of malfunctioning batteries and plugs, and fire officials expect that with the thousands purchased for Christmas, that number will increase.

The Consumer Product Safety Commission is investigating the Lacey Township incident. It will retrieve the charred hoverboard from the fire marshal.

Meanwhile, the family is grateful no one was injured.

"If he was on top of that, it would have been like a landmine," Whalen said. 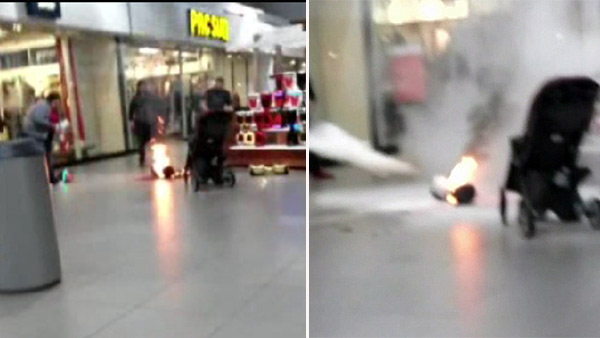 VIDEO shows hoverboard fire
A shopper captured dramatic video of a hoverboard on fire outside of a store. 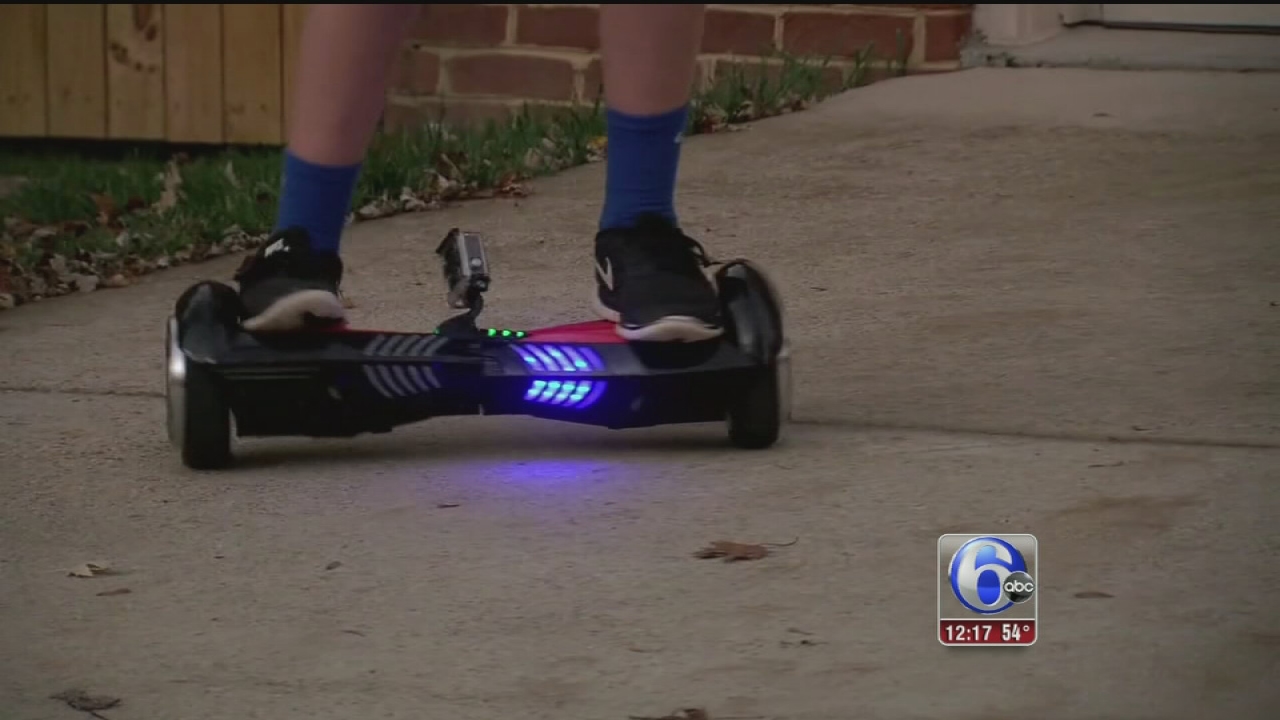 VIDEO: Family says Hoverboard exploded, caught fire in home
If a toy Hoverboard is on the top of your child's wish list, you may want to think twice before you buy it.
Related topics:
lacey townshipn.j. newsfirehoverboard
Copyright © 2021 WPVI-TV. All Rights Reserved.
RELATED 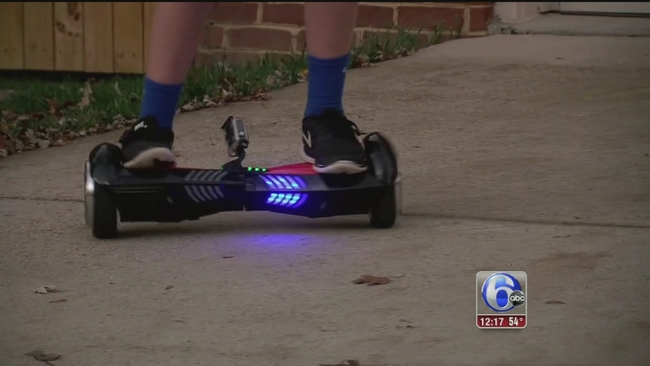 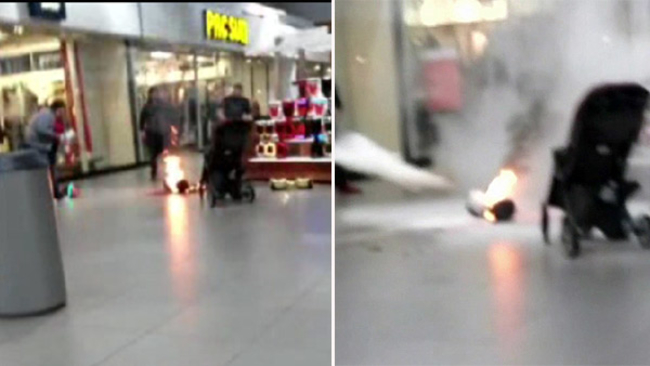