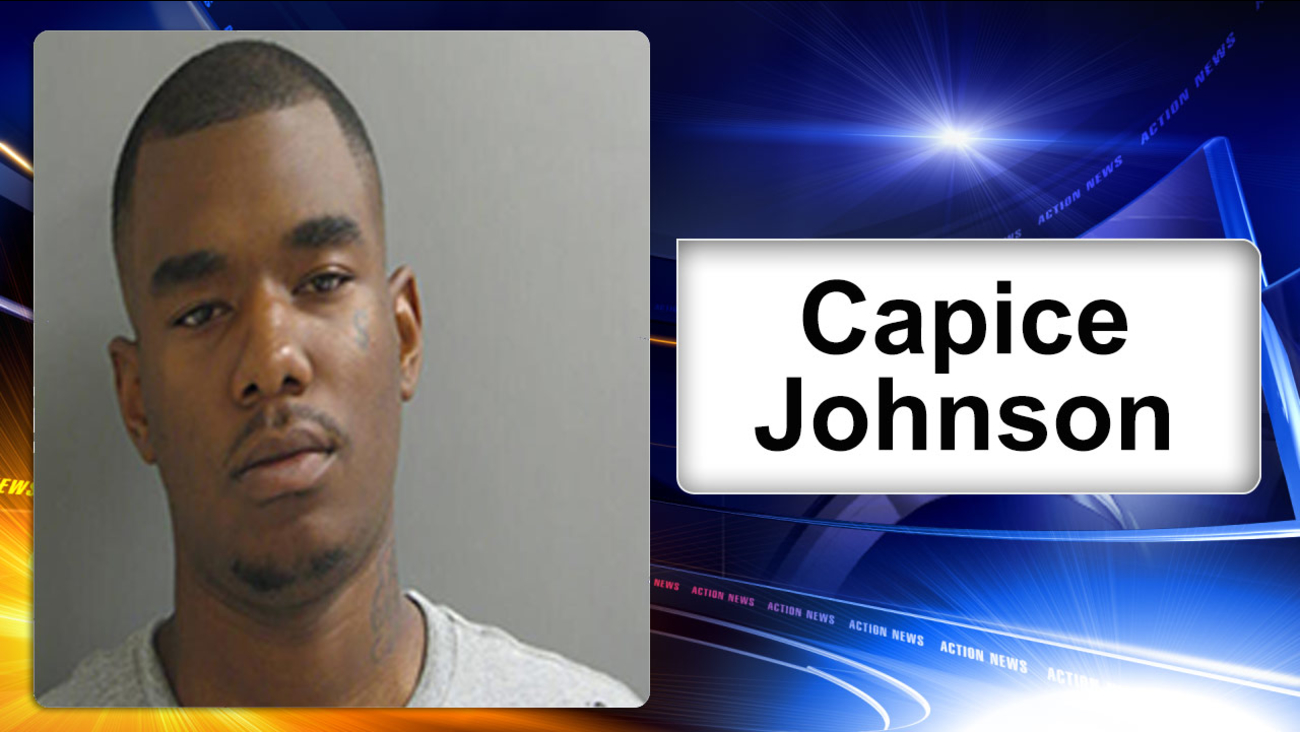 SMYRNA, Del. -- Police say more than five hundred bags of heroin were seized from a 21-year-old man during a traffic stop in Smyrna, Delaware.

It happened on July 19 in the area of Route 13 and South Carter Road.

The driver, Capice Johnson, was stopped for a moving and equipment violation.

When the officer was speaking to Johnson, a strong smell of marijuana was detected, police say.

Johnson was detained after handing over 0.4 grams of marijuana from inside the vehicle.

A vehicle search was then conducted, which revealed 523 wax folds of heroin bags on the rear passenger seat.

Police say Johnson was also found to be in possession of approximately $1,100 in suspected drug proceeds.

Johnson was arrested and charged with possession of a controlled substance in a tier 5 quantity, and other drug related offenses.

He was arraigned and committed to the Dept. of Corrections in lieu of $80,400 cash only bond.
Related topics:
marijuanaheroindrugdel. news
More Videos
From CNN Newsource affiliates
TOP STORIES