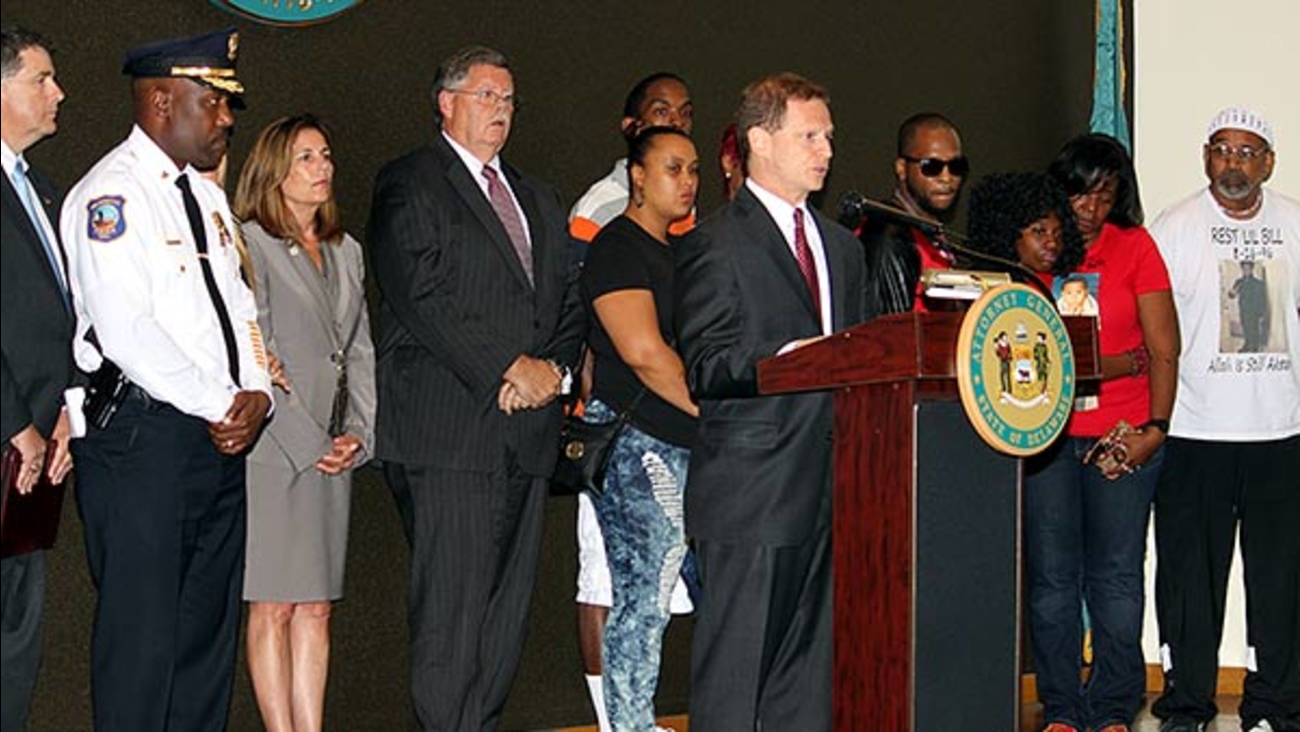 WILMINGTON, Del. (WPVI) -- Delaware law enforcement officials have announced a 91-count indictment against 13 alleged members of a Wilmington youth gang believed to be involved in six murders in the crime-ridden city over the past three years.

The indictment announced Friday involves a group called the Touch Money Gang, or TMG, with the defendants ranging in age from 15 to 23, most of them teenagers. 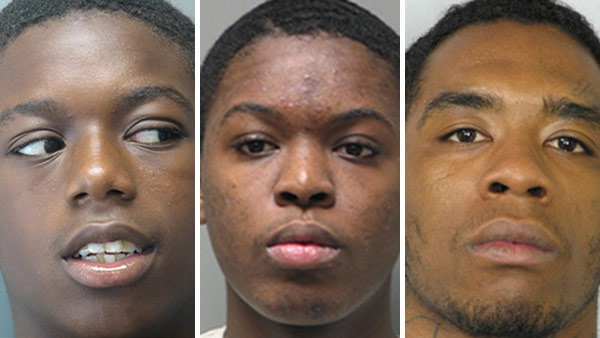 The charges include murder, robbery, conspiracy and a host of other crimes, including weapons offenses.

Officials say all 13 defendants, who are in custody, also are charged with gang participation.

Attorney General Matt Denn said investigators believe the murders were committed by gang members who were between the ages of 14 and 19 at the time of the killings.