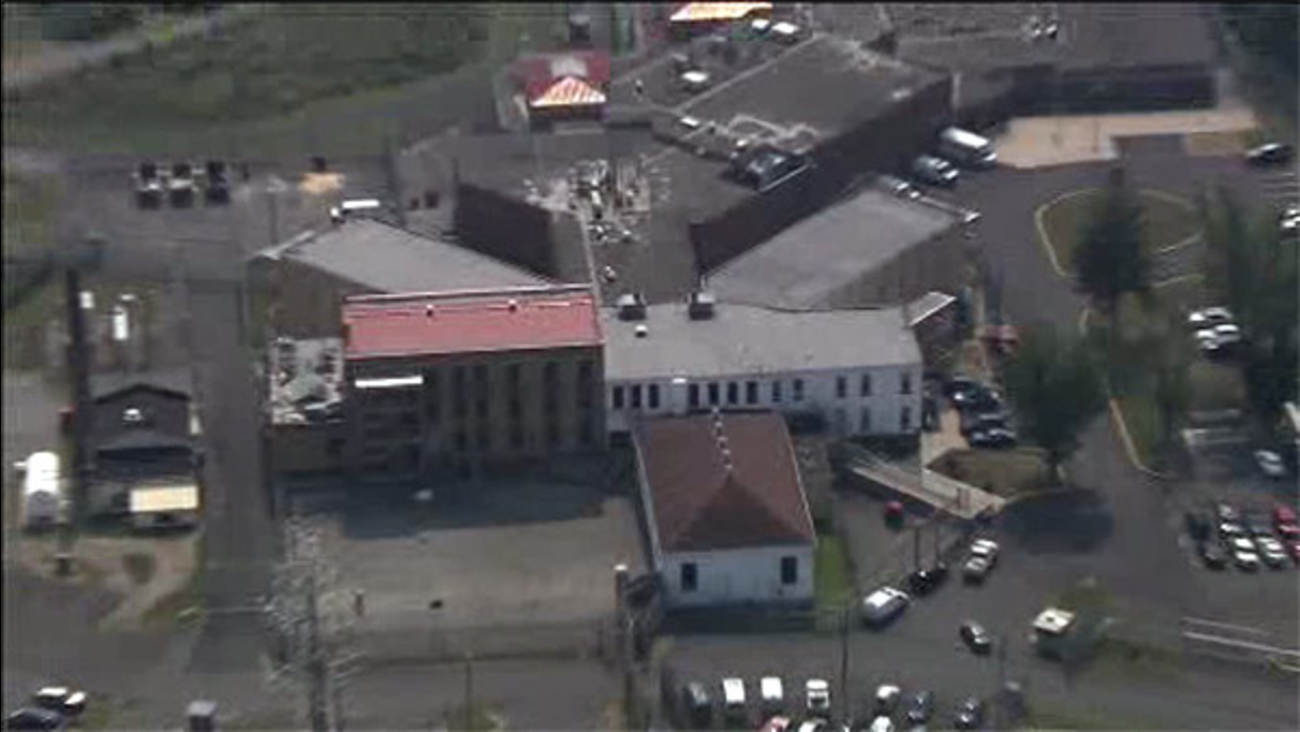 HOPEWELL TWP., N.J. (WPVI) -- The Mercer County Corrections Center in Hopewell Township, New Jersey was under lockdown overnight after what was thought to be a possible Ebola scare.

Two sheriff's officers picked up a prisoner in New York on Wednesday on a warrant out of Mercer County.

That prisoner had been in Liberia recently and became ill with a high fever. At 2 a.m. he was taken to St. Francis Medical Center in Trenton for treatment.

Sources say the inmate returned to the United States from Liberia on August 8th, so there were concerns at the jail he might be infected with Ebola.

However, that country is no longer on the Ebola watchlist, hasn't had a reported case since July 12th, and the 21 day incubation period to develop the disease had passed.

Doctors tested the inmate to check for a number of diseases but did not administer an Ebola test because it's considered extremely unlikely he has the disease.

The New Jersey Health Department says that it's been determined the prisoner has a "travel-related, non-contagious illness."

As a precaution the corrections center was put on lockdown, so no one was allowed to go in or out and the guards who transported the ill inmate were told to stay home.