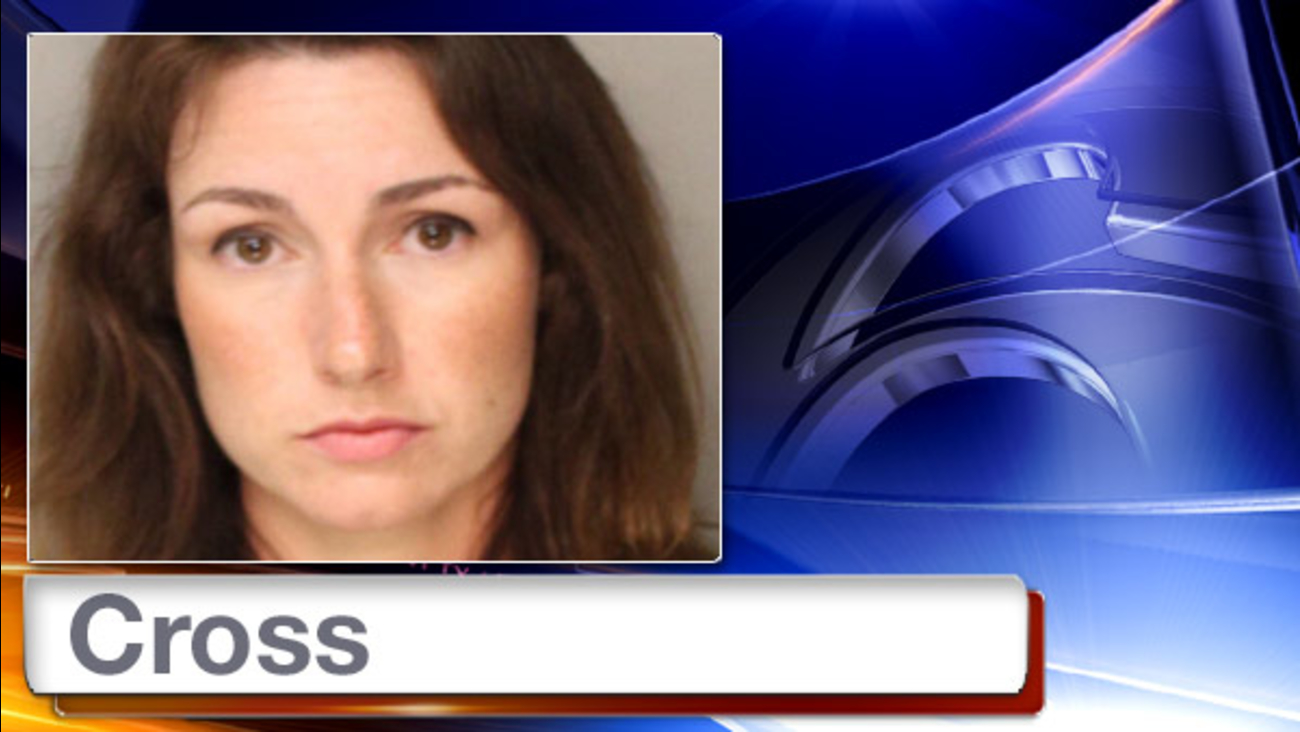 EXTON, Pa. (WPVI) -- A teacher at the Collegium Charter School in Exton, Pa. has been charged with institutional sexual assault after an alleged encounter with a teenage student.

Katie Cross, 31, of the 1200 block of Monroe Avenue in Phoenixville, was arrested on July 1st.

According to the criminal complaint, police were called to the 1400 block of Scenic Drive in East Bradford Township at 8:10 p.m. after someone reported a suspicious vehicle.

Officers were told that it appeared a male and female were in the car having an 'intimate encounter.'

Police say they arrived to find Cross and a 17-year-old boy inside the car. Police say Cross told officers she was the teen's teacher.

The victim allegedly told police the two had been in a physical relationship since February.