WPVI
By Jim Gardner
ATLANTIC CITY, N.J. (WPVI) -- In 1984, Donald Trump's name hung for the first time on an Atlantic City casino, with the opening of Harrah's at Trump Plaza.

Over the next 30 years, several other hotel-casinos would bear his name, including the Trump Regency, Trump Marina, Trump World's Fair and Trump Taj Mahal. The Trump name was as much a part of the A.C. lexicon as salt water taffy and the Steel Pier.

For the last 5 years, though, it has been just his name and he says he got out just in time.

So Donald Trump, how do you really feel?

Trump has a long history with Atlantic City and until Monday, two of the city's failed casinos still bore his name.

The Trump Plaza closed on September 16th. The Trump Taj Mahal is slated to close November 13th. His name is still up on that one.

Donald Trump neither owns nor runs the company that owns the two casinos, Trump Entertainment Resorts.

But he does have 5% of the company in exchange for lending his name.

"I left when I heard that Pennsylvania was going to get gambling. It was sort of interesting, I remembered and I looked just the other day at some of the old clips where the analysts were saying it won't affect Atlantic City. I said, 'How could it not affect Atlantic City when 30% or 35% of your market is going to have to go 10 minutes instead of an hour?' It had a huge effect. So I was right and these analysts just got it wrong," Trump said. 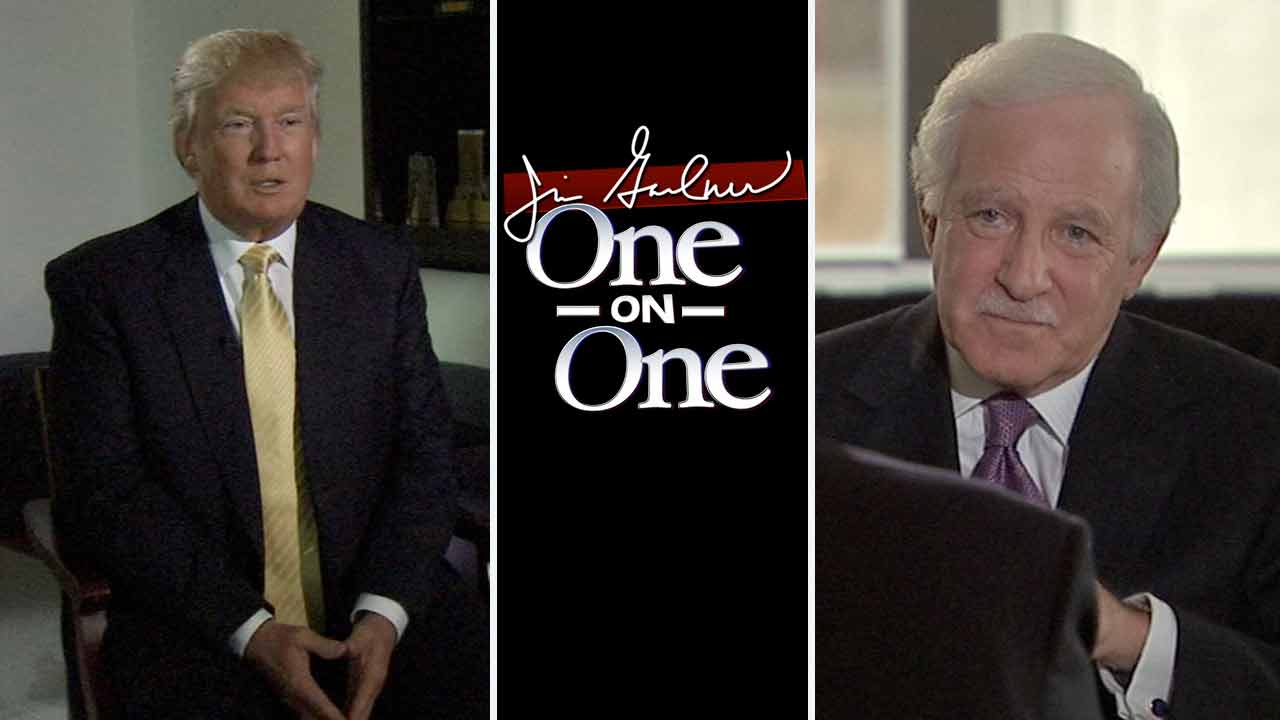 Trump has told the Wall Street Journal, among others, that he would potentially be interested in buying back the Trump Plaza and the Taj Mahal.

"Well, I am thinking about it," Trump said. "I feel very badly about Atlantic City. I have a lot of friends in Atlantic City, including a lot of people that have worked for me for years."

"While I haven't been down for probably 6 or 7 years to Atlantic City, I haven't seen it, we are actually suing to have my name taken off the buildings because they are not being operated to our standards. They have a very high standard and they're not meeting those standards. I think we'll win that."

"With that being said, I would absolutely look at it. I am looking at it and we'll see. But again, you'd have to, in order to go back, get much lower real estate taxes and much lower taxes generally."

So what about Philadelphia? Might Donald Trump make a second stab at building in the City of Brotherly Love?

On January 7th, 2013, a company formed by Trump to build Trump Tower Philadelphia, a luxury hotel and residence on the Delaware River, filed for bankruptcy.

"Before starting construction, the market crashed and they decided not to do it. Now the market's good. It's been pretty strong in Philadelphia and something like that could take place. Would I go back to Philadelphia? Absolutely."
Related topics:
atlantic cityn.j. newsdonald trumpcasinojim gardner one on one
Copyright © 2020 WPVI-TV. All Rights Reserved.
More Videos
From CNN Newsource affiliates
TOP STORIES