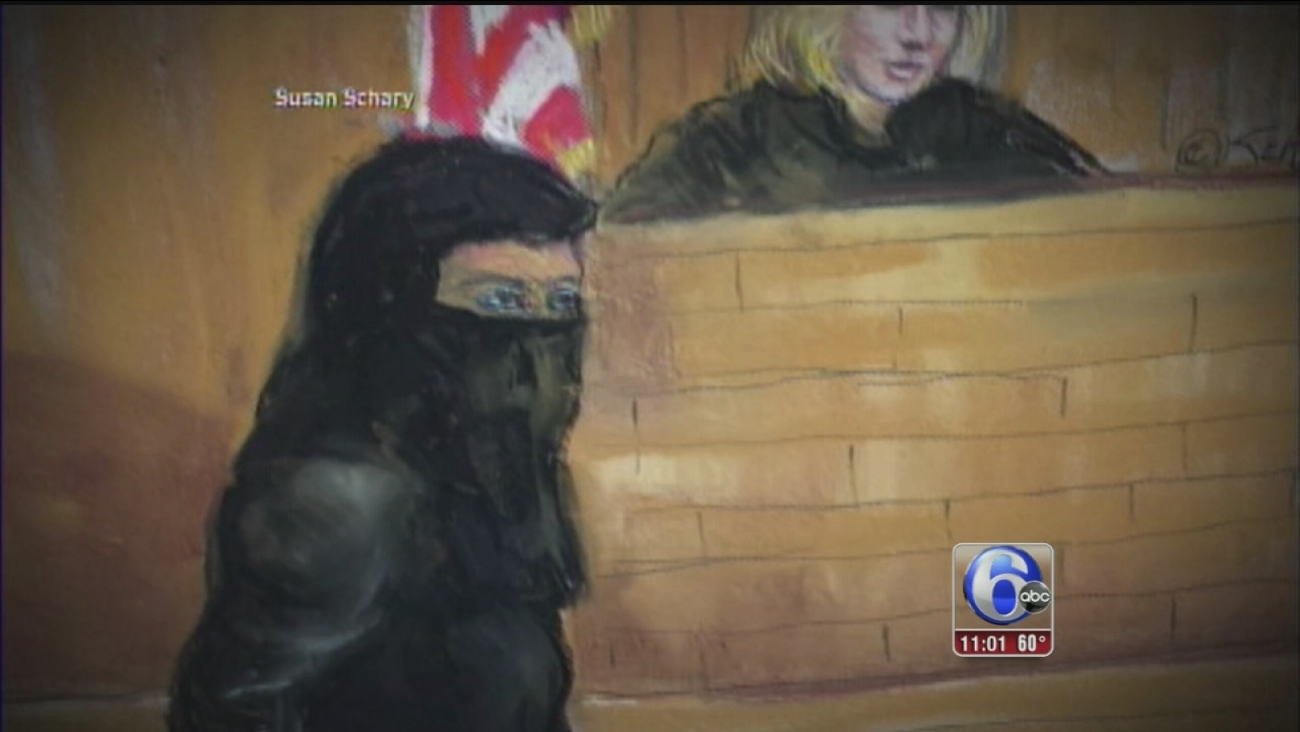 PHILADELPHIA -- A federal judge has let stand the case against a Philadelphia woman accused of plotting to join the Islamic State group in Syria.

Keonna Thomas, 30, was arrested in April at a public housing development in Philadelphia and charged with attempting to provide material support for a foreign terrorist organization.

Authorities allege that she was preparing to fly to Spain with hopes of reaching Syria and told an Islamic State group fighter that taking part in a martyrdom operation "would be amazing."

Authorities said she called herself Fatayat Al Khilafah and "YoungLioness" as she sought to raise money online, tweeting posts such as "When you're a mujahid, your death becomes a wedding." A mujahid is one who engages in jihad.

Defense attorneys sought to have the charge dismissed, arguing that it violated her rights to freedom of speech and association and was improper for other legal reasons.

But U.S. District Judge Michael Baylson rejected the arguments Wednesday, saying that the case should be decided at trial and that providing "material support" isn't covered by free speech protections, WHYY reported.

Thomas faces up to 15 years in prison if convicted.

The charge she faces is one of the same counts filed in 2010 against another Pennsylvania woman, Colleen LaRose, known as Jihad Jane, and two co-defendants in a plot that prosecutors said also involved online messages and recruitment for overseas terror suspects. LaRose was sentenced last year to 10 years in prison after pleading guilty to plotting to kill a Swedish artist who had offended Muslims.