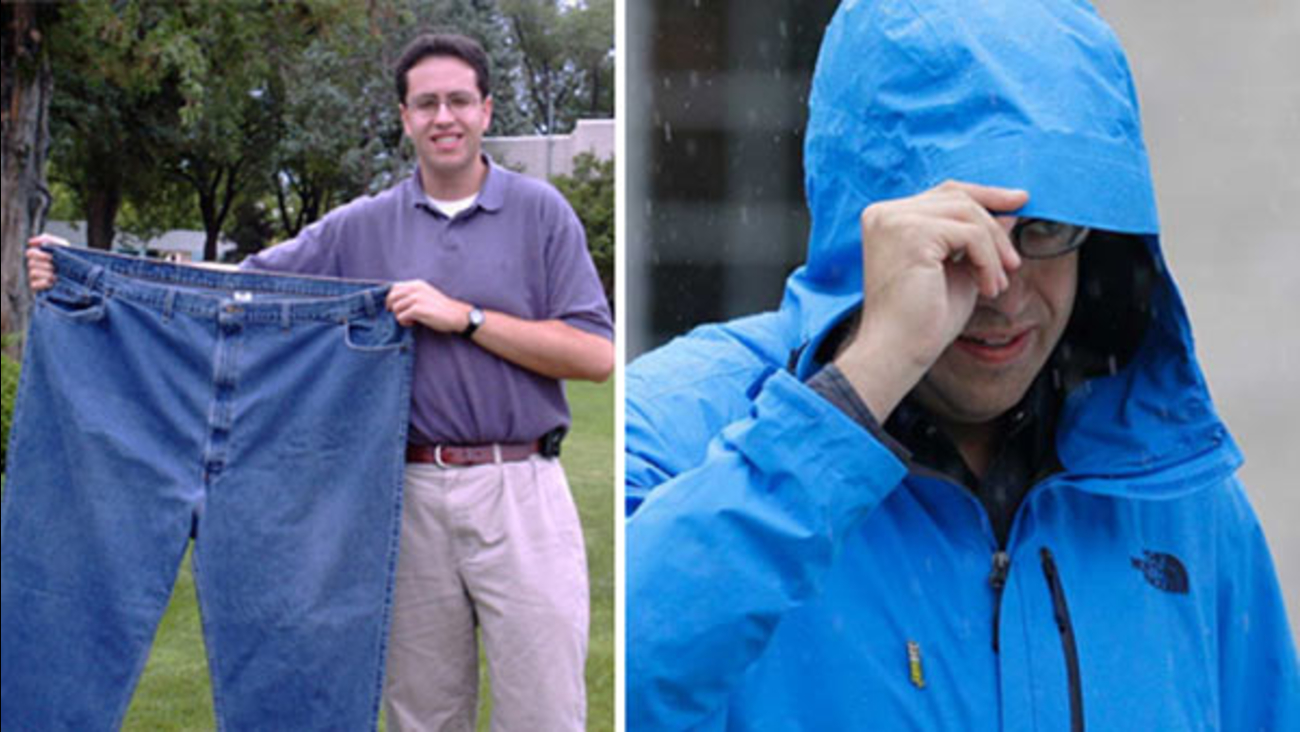 NEW YORK -- A former franchisee alerted a Subway advertising executive in 2008 about her concerns about pitchman Jared Fogle, according to her lawyer.

Cindy Mills exchanged phone numbers with Fogle after they met at an event, said Robert Beasley, a lawyer in Florida who represents Mills. After Fogle began talking about paying for sex with minors, the lawyer said Mills alerted a regional Subway contact in Florida where her stores were based.

Later, he said Mills alerted Jeff Moody, who was in charge of the Subway Franchisee Advertising Fund Trust, which handles the company's marketing.

Subway did not respond to a request for comment late Thursday. The company has said it does not have a record of the complaints about Fogle by the former franchisee, which were previously reported by Business Insider. The publication initially kept Mills' identity anonymous at her request, but identified her on Thursday. It also identified Moody as the Subway executive she alerted.

Beasley said Mills became comfortable about coming forward after Fogle agreed on Aug. 19 to plead guilty to allegations that he paid for sex with girls as young as 16 and received child pornography. Mills was not immediately available for comment Thursday evening. But according to Beasley:

-She offered to show Moody the texts from Fogle, but Moody stopped her and said he didn't want to hear anymore.

-Moody said he had dealt with similar comments, and reassured Mills that Fogle had met a teacher who would get him on the right track.

"To me, it was confirmation that they knew about it," Beasley said.

Beasley said Mills explored the idea of suing Subway, but that there is a "good bit of legal separation between Jared and Subway." Beasley said the company is structured in a way that insulates it from Fogle.

Phone numbers listed for Jeff Moody and Theresa Moody, who is listed as a property co-owner, were not answered Thursday. When reached by The Associated Press earlier this week, a woman who identified herself as Theresa Moody said Jeff Moody did not want to speak about the Fogle case.

Jeff Moody is currently CEO of Rita's Italian Ice, according to LinkedIn. Between 2007 and 2011, the site says he was CEO of Subway's franchise advertising fund, which is described as a company that handles marketing for the global Subway brand.

The agreement with Fogle released by prosecutors last week said Fogle will pay $1.4 million in restitution to 14 minor victims, who will each get $100,000. The document noted that the payments would not prevent any victims from pursuing civil litigation.

The government agreed not to seek a sentence of more than 12 1/2 years in prison, and Fogle agreed not to ask for less than five years.

The same day authorities announced the deal with Fogle, Subway said it had ended its relationship with its pitchman of 15 years. The company has also said it's investigating a second claim, made by a former journalist, that it was alerted to concerns about Fogle.

When prosecutors charged Fogle on Aug. 19, Assistant U.S. Attorney Steven DeBrota said that there were no charges or allegations at that time that anybody at Subway knew what Fogle was doing.

Fogle attorney Ron Elberger declined to comment Thursday. Tim Horty, a spokesman for the U.S. Attorney's office in Indianapolis, said the office cannot confirm the names of any of the sources the government used in its investigation of Fogle.