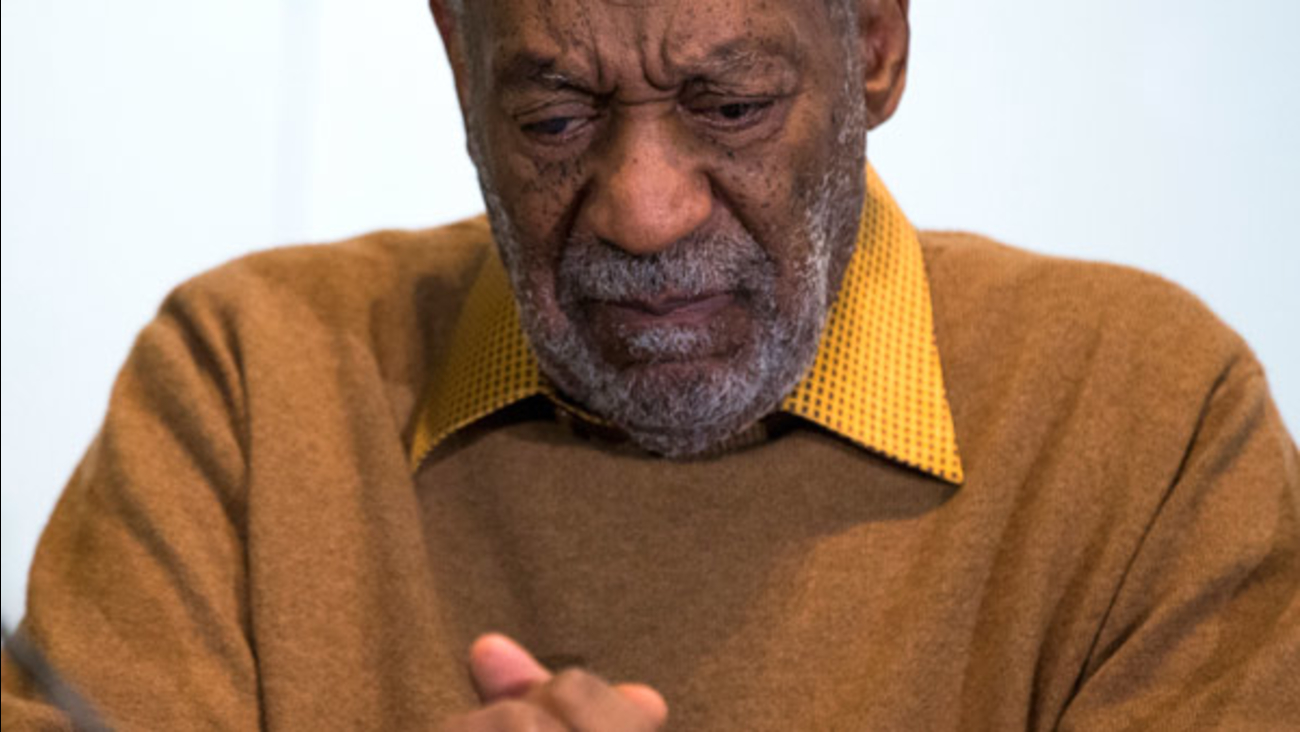 Lehigh University said Wednesday conduct Cosby described in a 2005 deposition is antithetical to its values.

Court documents unsealed in July show the 78-year-old Cosby admitting extramarital relationships with several women, some who accuse him of sexual assault.

Cosby's never been charged with a crime.

Lehigh awarded the honorary degree to Cosby in 2004. It said in a statement that his admitted behavior was "inconsistent with the character and high standards" expected of honorees.