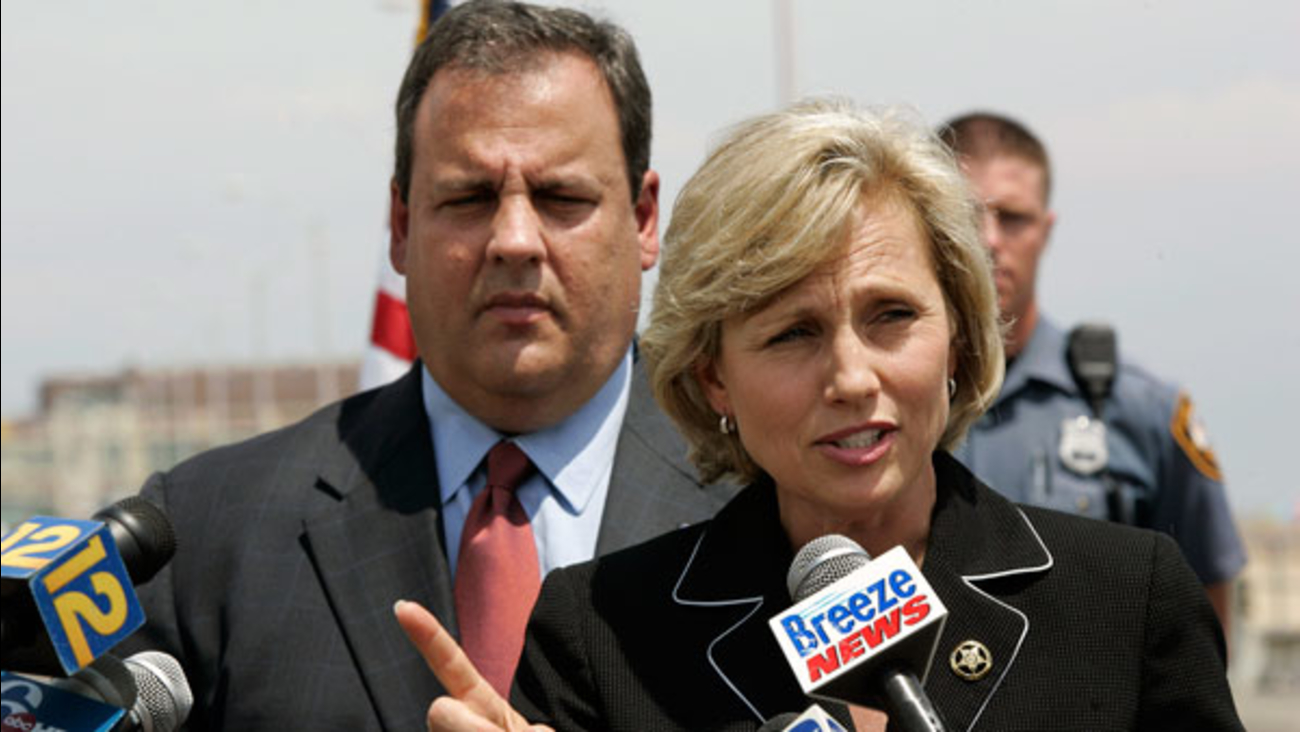 Lt. Gov. Kim Guadagno, in a rare public disagreement with Christie that follows testimony that she had been "frozen out" by the governor, said on New Jersey 101.5FM that she opposes the ballot question.

"You cannot vote for the question," said Guadagno, a Republican twice elected with Christie.

Christie spokesman Brian Murray said there must be a "misunderstanding."

"The governor finds it hard to believe that the lieutenant governor supports giving an unguarded pot of money to the Democrat-controlled Legislature rather than on needed infrastructure projects," Murray said.

The disagreement comes as Christie enters his final year in office, with his approval ratings at record lows. Guadagno is considered a top prospect in the 2017 gubernatorial contest.

It also underscores an important point about the ballot question: It asks voters to constitutionally dedicate gas tax funds but does not specifically mention the borrowing will reach $12 billion. When voters required lawmakers and the governor to seek voter approval for borrowing in 2008, they also approved an exception for constitutionally dedicated funds, which is what the question seeks to do.

At issue is a ballot question before voters on Nov. 8 that asks whether every cent of the state's gasoline tax - which is being raised from 14.5 cents per gallon to 37.5 cents per gallon Tuesday - should be dedicated exclusively to transportation.

Borrowing must be approved by voters, according to a 2008 constitutional amendment, but the trust fund was reauthorized in 2012 without voter approval for more borrowing because the debt was required to be paid from a dedicated source.

"What we need to do is ask every single legislator to go back ... and review it in light of that gas tax legislation," Guadagno said.

Assembly Speaker Vincent Prieto, a Democrat, also said Thursday that the lieutenant governor must have a "complete and total misunderstanding" of it.

Christie picked Guadagno as his running mate in the 2009 election, and they were re-elected in 2013. She is the state's first lieutenant governor, a position that had been filled previously by the Senate president. She also serves as the secretary of state, putting her in charge of elections.

Guadagno has never flouted Christie on such a high-profile issue before. But their relationship has long been thought to be tense and has come up in the federal trial of two former aides to the governor who are charged with closing lanes to the George Washington Bridge as part of a political retribution scheme. David Wildstein, who has pleaded guilty, testified that the governor and lieutenant have had conflicts.

"I remember being told at least once that she was frozen out," Wildstein said.

Bridget Kelly, the governor's former deputy chief of staff who has pleaded not guilty in the scheme, testified that the relationship was "stressful."