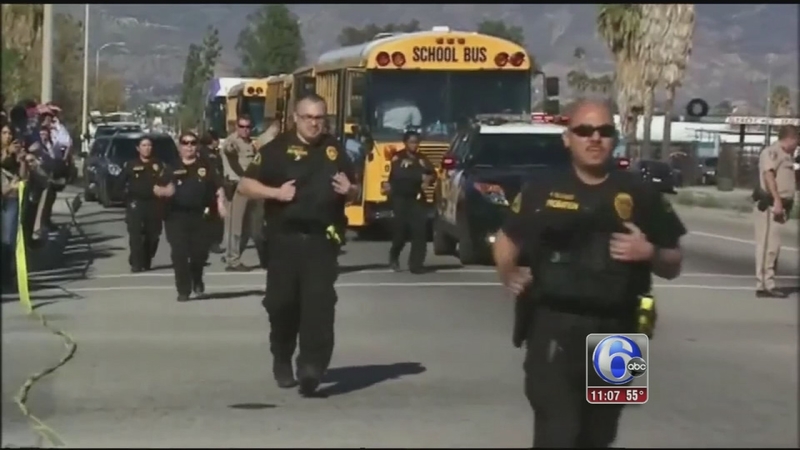 Chitwood says police are likely the first ones on scene in mass shootings. They are trained to immediately go to the threat - the source.

"There's no contain and negotiate, there's no ... anything other than to stop shooter and save lives," said Chitwood.

In July of last year, Smythe responded to Mercy Fitzgerald Hospital where Richard Plotts shot his case worker and a psychiatrist before the psychiatrist returned fire with his own weapon.

Plotts was subdued by others in the hospital but, for Smythe and others, they put their training to work.

"I was on the scene very early. There were five tactical guys there immediately, two from Yeadon, three from Darby, that immediately went in right up to that floor," said Smythe.

Chitwood tells Action News he and his officers practice responses to mass shootings in some of the vacant buildings in Upper Darby.

Smythe tells us he and his officers now work with some of the schools in Delaware County to practice responses and inform teachers and students on what they should do if there is a mass shooting.