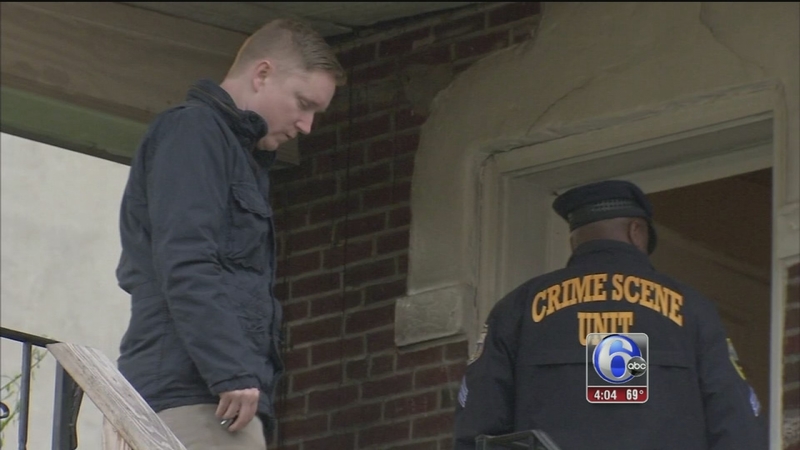 WYNNEFIELD (WPVI) -- A shooting victim is in critical condition at Penn Presbyterian Medical Center, where doctors performed surgery on him after gunfire and a small fire erupted on the porch of his home.

Investigators are still piecing together what happened early Wednesday morning in the Wynnefield section of Philadelphia.

It was just after 12 a.m. Wednesday when police and firefighters responded to a home in the 5600 block of Lebanon Street. 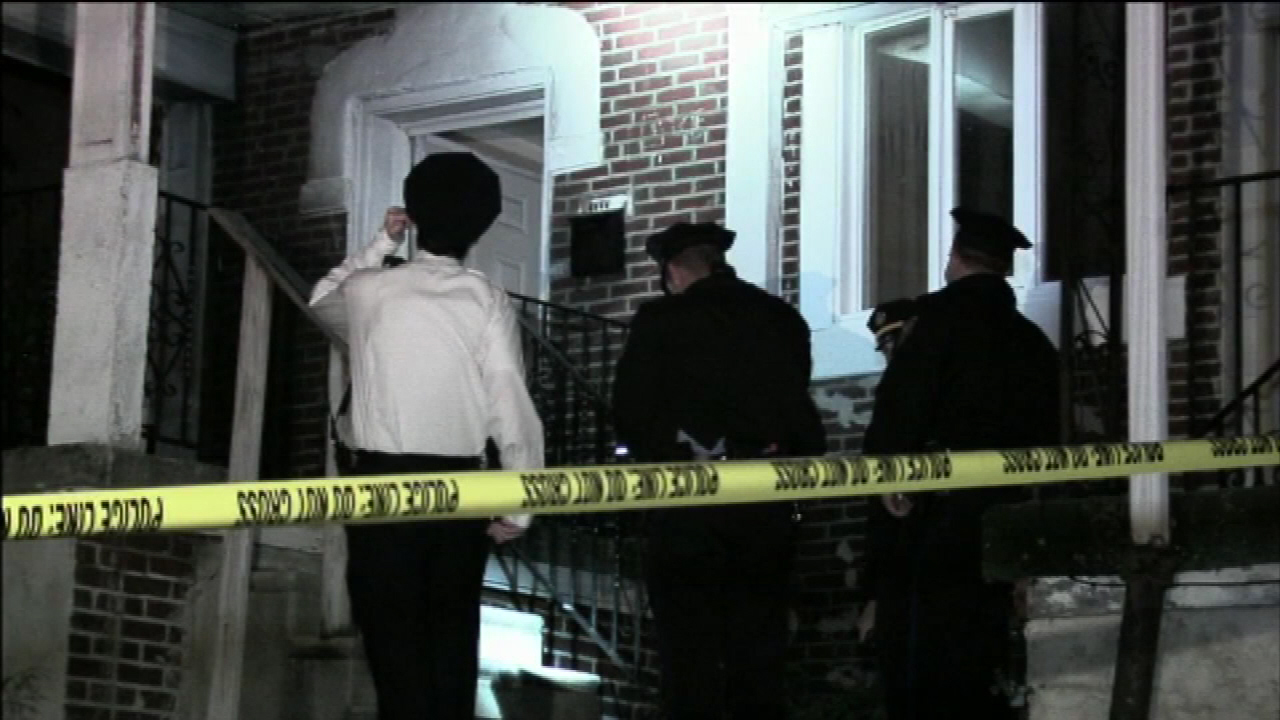 They found a 19-year-old man shot multiple times and the front porch of his home on fire.

"I heard the gunshots, and that was it," neighbor Susan Burton told Action News.

"We heard, 'Pop! Pop! Pop! Pop!'" said neighbor Jennie Stokes. "And then it was quiet, and we heard sirens coming from everywhere."

"I came down to see what was going on and the porch was lit up," said Burton.

The Philadelphia Police Crime Scene Unit and investigators from Southwest Detectives returned to the scene and discovered shell casings on the porch.

Police are working to unravel the connection to an arson and shooting in Philadelphia's Wynnefield neighborhood.

The Philadelphia Fire Marshal was also there. It's not clear when the fire started, but police do know it erupted after something was thrown on the porch.

"It appears it was some type of glass container that did have some sort of accelerant, possibly gasoline," said Philadelphia Police Chief Inspector Scott Small.

According to police, it appears the 19-year-old victim tried to block the gunfire by running inside the house. One of the bullets nearly hit his heart. He is expected to survive.

"The shooter fired three shots," said Small. "All three went through the front door. All three shots struck the victim in the chest and torso."

Police have several leads on the shooter but haven't released an ID. It appears the shooter and victim knew each
other and were arguing before the shots were fired.

Police said there were other people inside the home at the time of the shooting.