Man, 19, paralyzed after shooting in Frankford 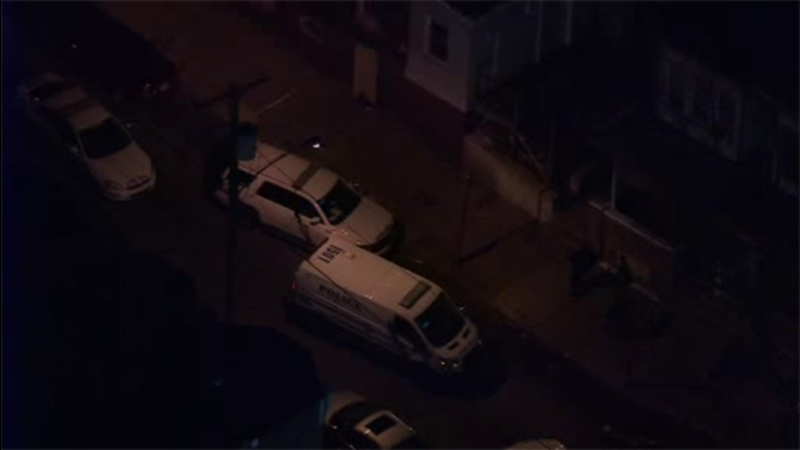 Man, 19, paralyzed after shooting in Frankford

FRANKFORD (WPVI) -- A 19-year-old man was shot in the face and neck in the Frankford section of Philadelphia.

And police say the incident was captured on surveillance video.

It happened before 9:30 p.m. Wednesday on the 5200 block of Frankford Avenue.

The victim was shot at point blank range at the entrance to the SEPTA Frankford Transportation Center.

He was rushed to Aria Torresdale Hospital in critical condition.

Authorities say he is paralyzed from the waist down.

There were dozens of people around when the shooter opened fire.

The suspect fled the scene, and threw a weapon into a sewer, police say.

Officers caught that person nearby. Investigators say the gun matched the ballistic evidence at the scene.