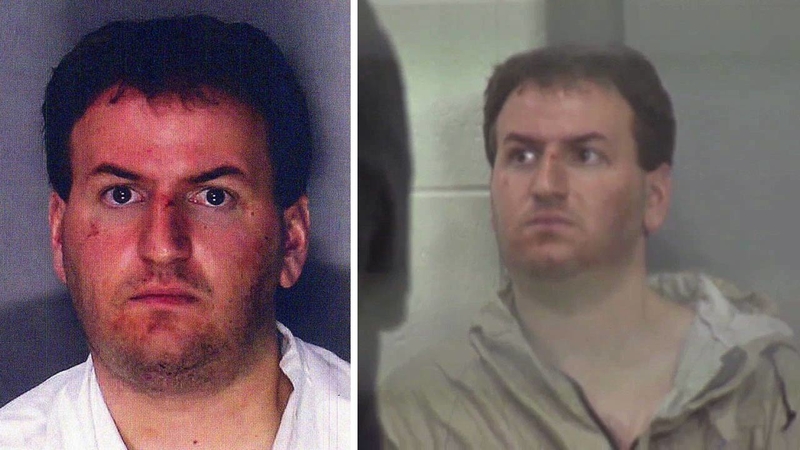 LOWER MAKEFIELD, Pa. (WPVI) -- A 30-year-old man has been charged with killing his own mother, who was found dead inside their home in Lower Makefield, Bucks County.

According to police, Zachary Cope brutally attacked and stabbed his mother, and he admitted to the crime when officers found him roaming the neighborhood.

He is charged with criminal homicide and possession of an instrument of crime.

"It was apparent she suffered from some blunt trauma to the head, and also stab and cut wounds to her body," said Lower Makefield Township Police Chief Kenneth Coluzzi.

Officers found the beaten body of 52-year-old Rebecca Cope around 3 p.m. at their home on Lower Hilltop Road.

Police say they were tipped off after a passing motorist was stopped by a partially-dressed man walking on the 200 block of Taylorsville Road.

Police say that, during an interview with detectives, he "indicated he struck his mother with a cutting board and a frying pan prior to stabbing her and cutting her throat."

Also in that police report Cope apparently told detectives he used a knife and where it would be.

"He indicated the knife he used was located in the kitchen sink and would have hair on it," the report reads.

Zachary Cope was taken in for questioning, and arraigned late Thursday evening.

As detectives processed the crime scene, it remained unclear what led to the brutal attack in the quiet neighborhood.

"I'm just shocked. I didn't think anything like this would happen. He seemed like a nice guy," said neighbor Tyler Weltz.

Neighbors say the mother and son lived in the home alone.

No one reported hearing any previous arguments in the home, but Weltz says he was familiar with the son.

"He just kinda had this expressionless look sometimes. I don't know. But he seemed friendly. I didn't think he was capable of something like this," said Weltz.

Zachary Cope is being held at Bucks County Jail without bail.