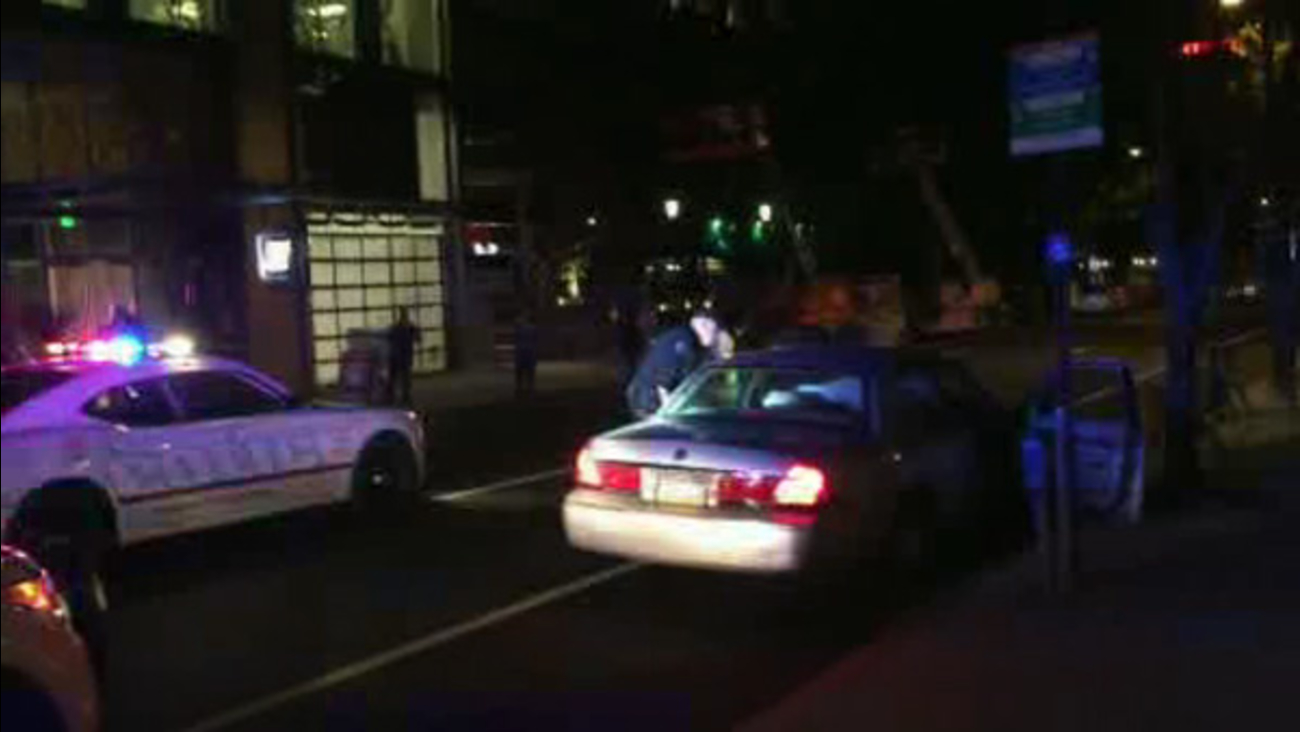 UNIVERSITY CITY (WPVI) -- An investigation is underway after a man was Tased by Philadelphia police in University City.

It happened around 11:30 p.m. Saturday at the intersection of 38th and Market streets.

Police stopped the car and attempted to remove the driver from the vehicle.

He allegedly refused and a scuffle broke out.

The man was then Tased by police, handcuffed, and taken into custody.