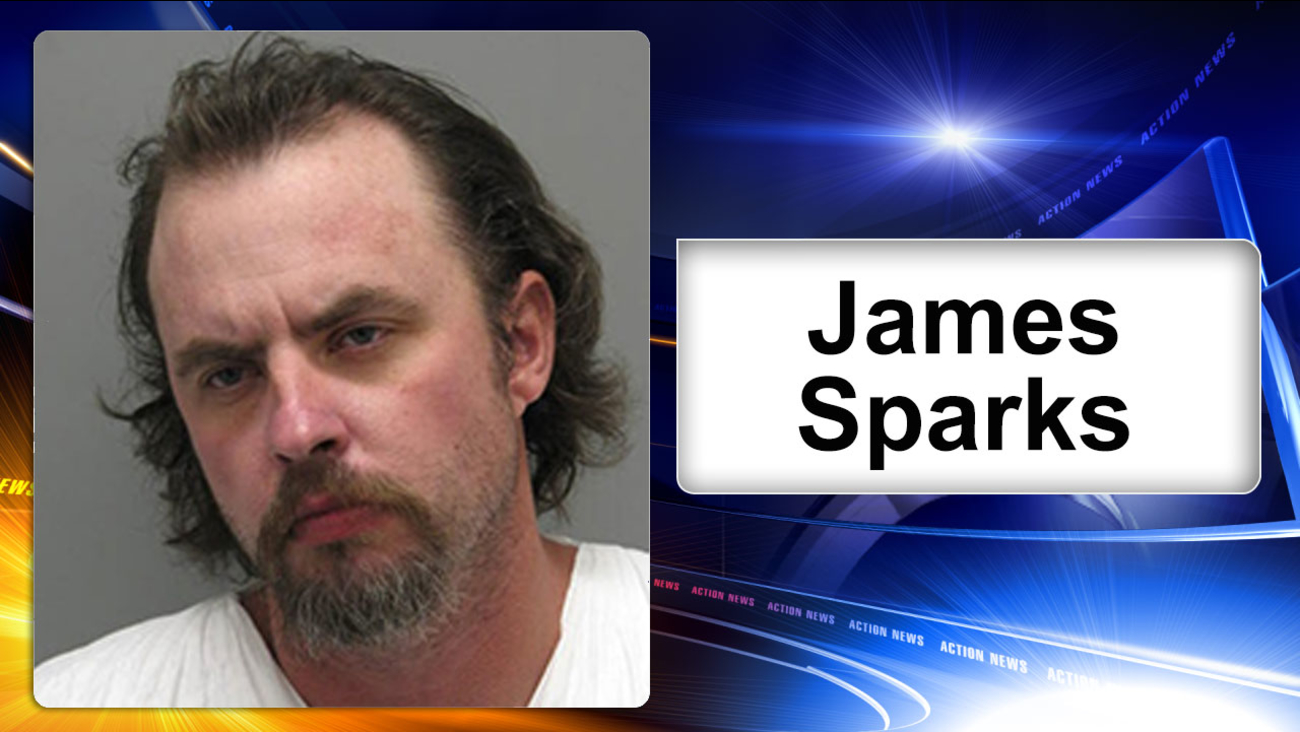 CLAYTON, Del. (WPVI) -- A Delaware man was arrested after he allegedly set fire to his garage while preparing methamphetamine.

Thirty-six-year-old James Sparks of Clayton, Delaware was charged with operating a clandestine laboratory.

Crews responded around 6:50 p.m. Tuesday to a garage fire on the 2000 block of Downs Chapel Road.

As fire officials were conducting a search of the garage, they located equipment and component mixtures of the manufacturing stages of Meth along with key ingredients in making the drug, police say.

Police and other officials arrived to the home to assist in the investigation.

Three people were evacuated from the property.

The roadway was closed for two hours after the area was deemed an immediate hazard.

Police determined during the investigation that Sparks was in the process of manufacturing the meth when combustible materials used to make the substance blew up in a bottle which ignited the garage fire.

Sparks was injured in the fire. No word on his condition.

He was arraigned and also charged with arson and reckless endangering.