LEONIA, N.J. -- Police have arrested a man in connection with the theft of a wheelchair from another teen with cerebral palsy.

Michael Peralta, 18, of Palisades Park, New Jersey was arrested for theft. The wheelchair was recovered. 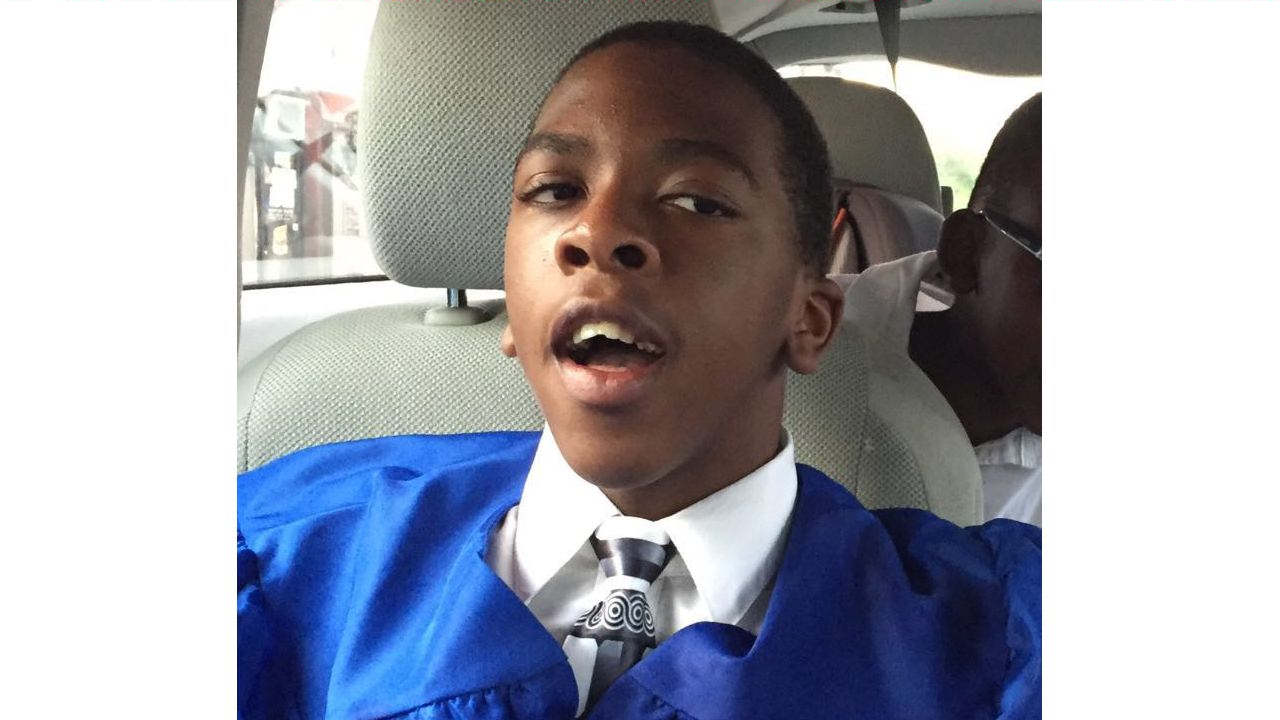 His mother was carrying him upstairs and left the wheelchair on Broad Avenue. Surveillance video appears to show one of the thieves taking the motorized wheelchair on a joyride.