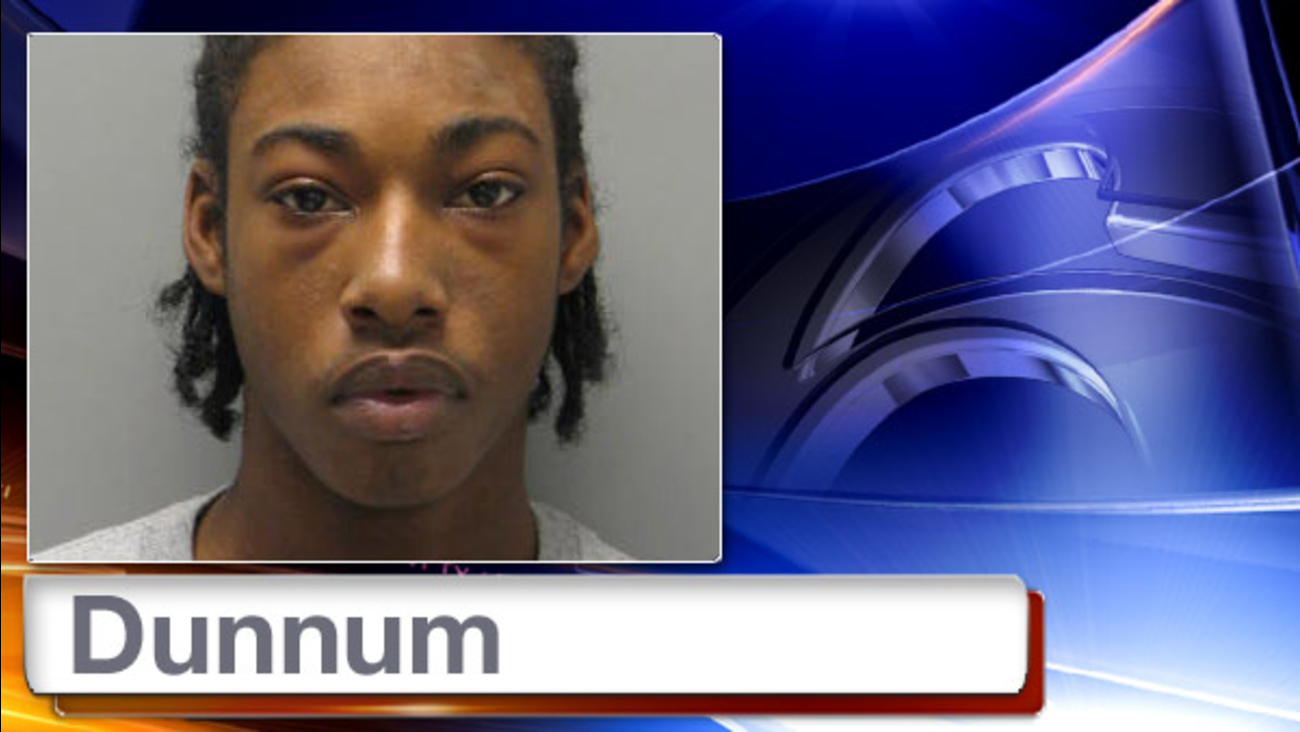 WILMINGTON, Del. (WPVI) -- Police in Delaware say they arrested a man who attacked an officer in Wilmington.

It happened Sunday on the 1100 block of Kirkwood Street as police investigated a report of someone firing a gun.

Police searched the area and found a loaded gun in the grass. They also say they found three men who fit the description of the suspect and took them all in for questioning.

As they brought the suspects in they say one of them, 20-year-old Robert Dunnum, kicked an officer's hand against the door of the police cruiser and broke that officer's finger.