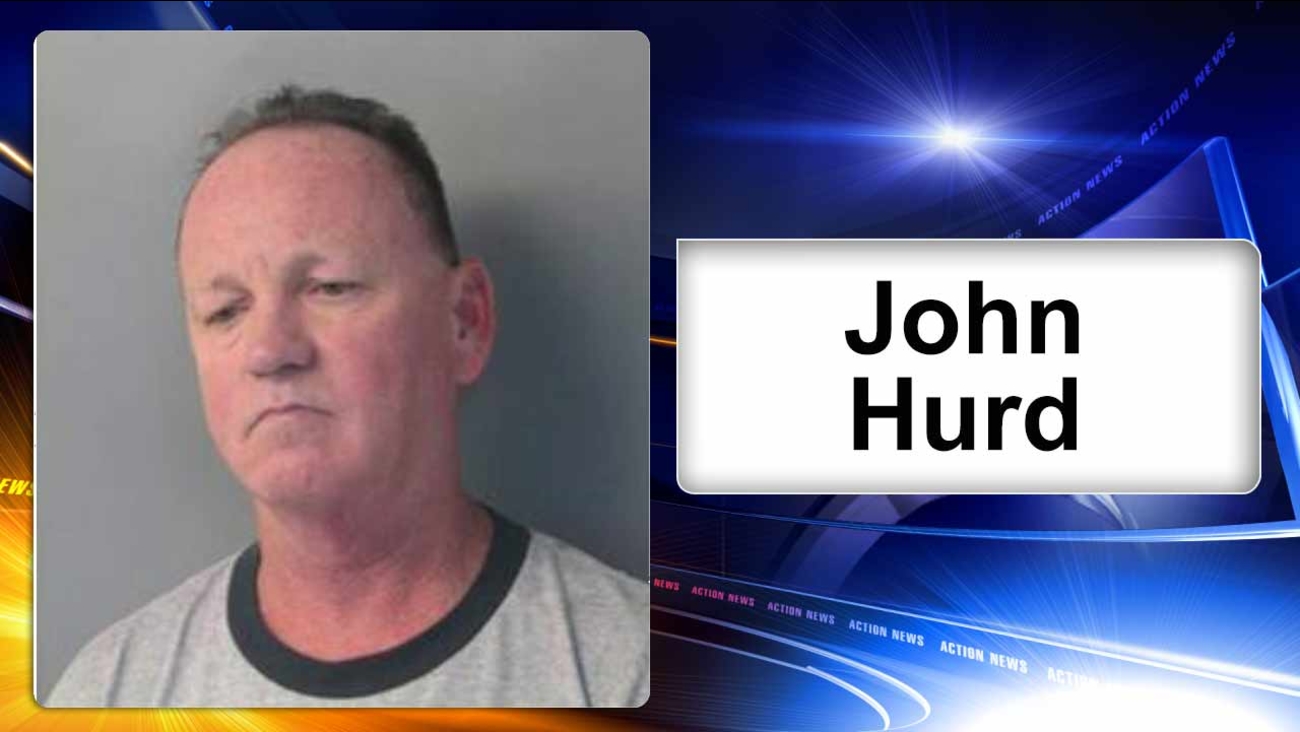 REHOBOTH BEACH (WPVI) -- Police in Delaware have arrested a man for an indecent exposure incident at Rehoboth Beach.

61-year-old John Hurd of Lewes has been charged with Lewdness and Indecent Exposure.

At 11:20 a.m. Monday, police responded to the area of Henlopen Hotel.

Once there, a female victim told police she was walking on the beach when she was approached by the suspect.

The victim told police the suspect pulled his pants down exposing himself in front of her.

As she hurried past the suspect, she says he began to perform a lewd act on himself.

Authorities and the victim were able to positively identify the suspect due to Hurd's prior contact with Rehoboth police for suspicious behavior complaints.

He was released on a $1,500 unsecured bond. Hurd was ordered to have no contact with the victim or the limits of the City of Rehoboth.