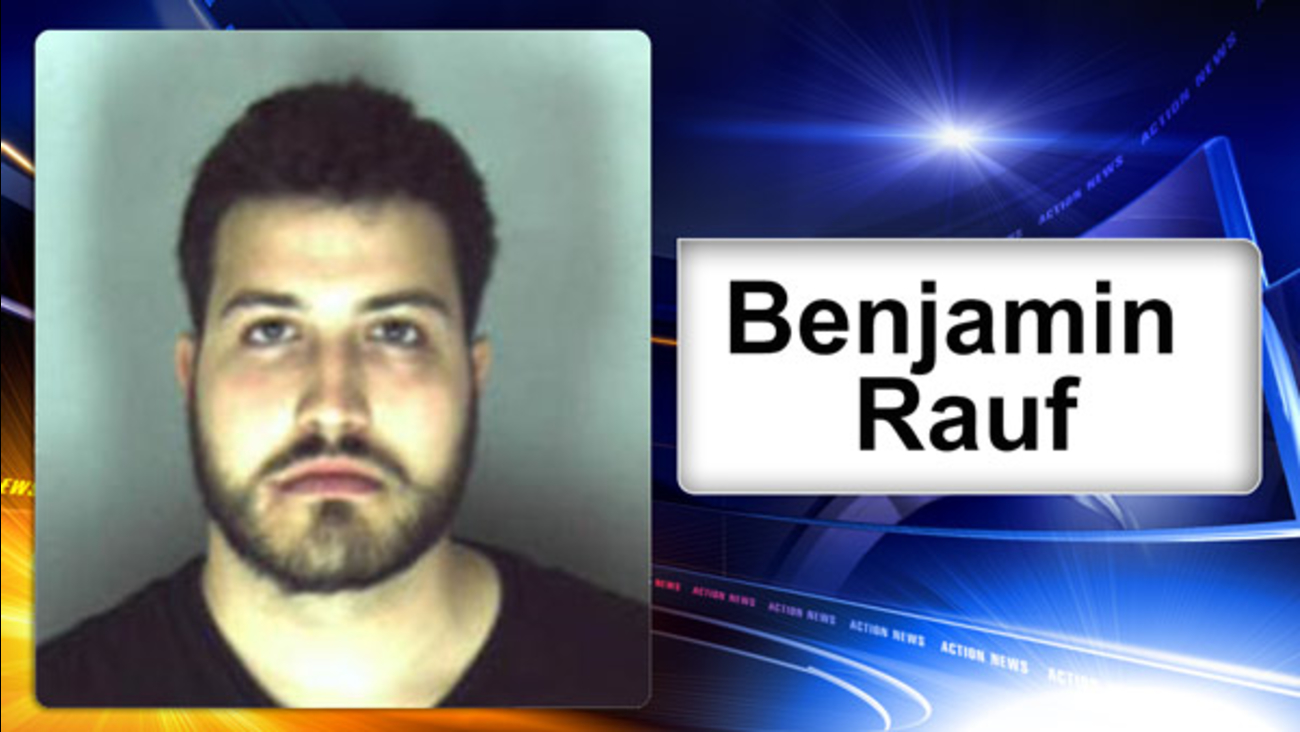 HOCKESSIN, Del. -- New Castle County Detectives have made an arrest in the death of a Temple law school graduate.

25-year-old Benjamin Rauf of Westerlo, New York has been charged with murder in the first degree and possession of a deadly weapon during the commission of a felony.

On August 24th at approximately 7:02 p.m., New Castle County Police Patrol Units were called to the parking lot in the 100 block of St. Claire Drive.

The caller saw a black Audi sitting in the parking lot for an unusually long time.

Arriving officers discovered a man in the driver's seat not responding to verbal commands from outside of the vehicle.

Officers then entered the vehicle to discover the man, later identified as Uppal, with several gunshot wounds to the upper torso.

Investigators concluded the death was not a random act of violence as a substantial amount of marijuana was recovered from inside of Uppal's vehicle.

There has been an arrest in the death of a recent Temple Law School graduate.

After a three week investigation and with the cooperation of the Delaware Department of Justice, arrest warrants were issued.

Rauf was taken into custody by the New York State Police as he exited his home on Monday evening.