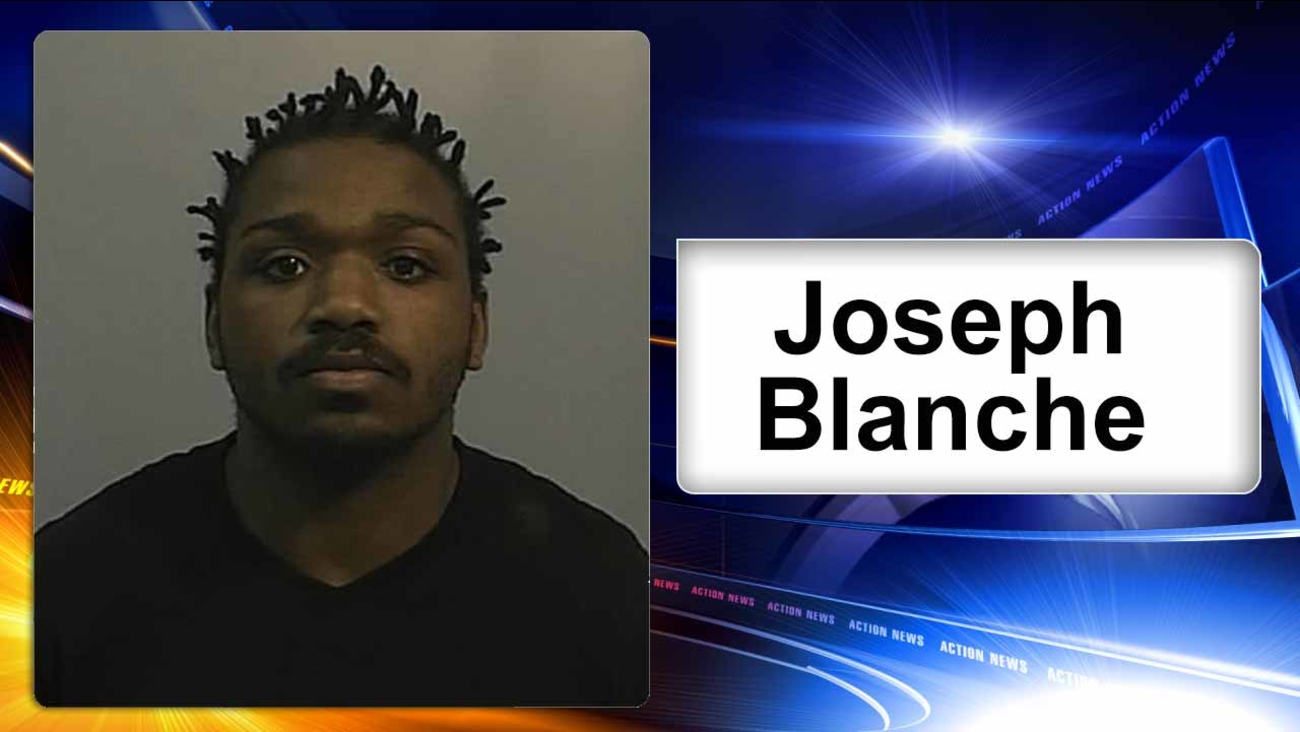 EWING TWP., N.J. (WPVI) -- Police in Ewing Township, Mercer County have made an arrest in the robbery and assault of a 92-year-old woman.

Police say Blanche and another man broke into the woman's home while she was asleep.

Police say the suspects stole the victim's vehicle. The vehicle was recovered by Ewing police on Wednesday, the same day Blanche was taken into custody.

Blanche was taken to the Mercer County Correctional Center in lieu of a $2-million bail.