Man charged in London stabbing to appear in court 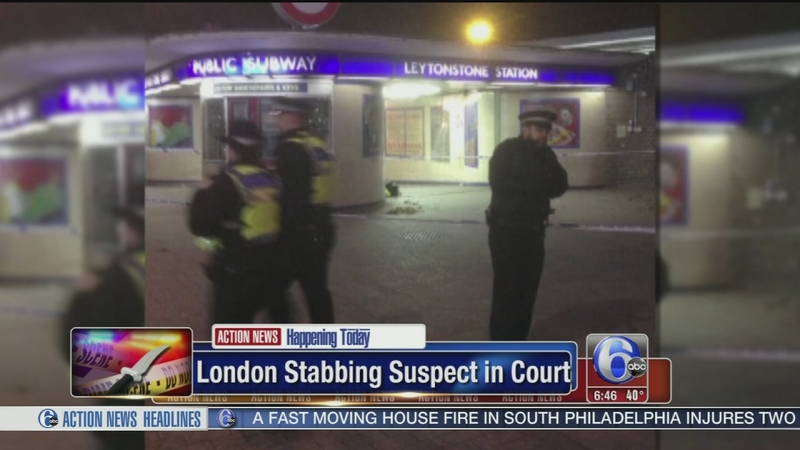 Muhaydin Mire, 29, has been charged with attempted murder and will appear in court Monday. A 56-year-old man was left with "serious" stab wounds and another person was injured.

Witnesses to the attack allege he shouted "This is for Syria" before launching his frenzied attack and lunging at police.

Police tasered him twice before the suspect dropped the knife and they overpowered him.

One witness at the scene is heard on the video to shout, "You ain't no Muslim bruv. You ain't no Muslim." The phrase, using slang for "brother," was quickly picked up by Twitter users, who turned it into a trending hashtag.

The attack comes at a time of high alert, after a string of terror arrests and just days after British Parliament voted to launch air strikes against ISIS in Syria.

Assistant Chief Constable Mark Newton of British Transport Police said, "Following Saturday's incident, we are now deploying still more officers in this role. They involve both uniformed and plain-clothed officers, supported by other resources, such as armed officers, police dogs, a network of CCTV cameras, and the thousands of rail staff we work alongside."

Authorities have been searching a house in North London thought to be in connection with the attack.