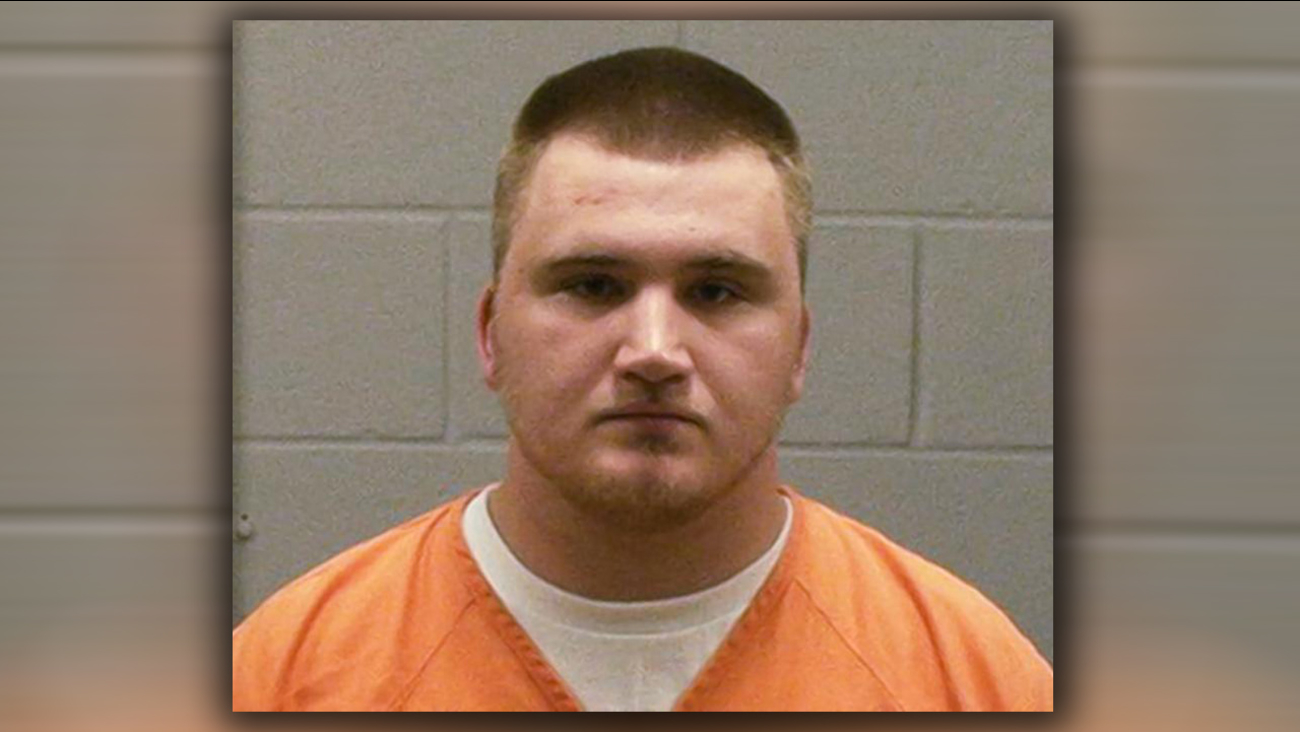 Steven Fields, 18, was sentenced to 10 years of probation for spending part of a $30,000 check that was mistakenly deposited into his bank account (Madison County Sheriff's Office)

HULL, Ga. -- A northeast Georgia man has been sentenced for spending part of a $31,000 check that was mistakenly deposited into his bank account.

Steven Fields, 18, was sentenced to 10 years of probation and is ordered to pay restitution to a 70-year-old victim of the same name who lives in the same small town.

Madison County sheriff's officials said in March 2014 that Fields was charged with theft by taking after a bank teller accidentally deposited a check for about $31,000 into his account that was intended for another customer also named Steven Fields.

After receiving the mistaken deposit, the 18-year-old withdrew $20,000 and then made $5,000 in purchases with his ATM card, ABC News reports. When he tried to take out more money the next day, the bank informed him of the error and called police.

"I informed Mr. Fields that the bank wanted the money back as soon as possible," the police report stated. "Mr. Fields stated that he would go to the bank and talk with Mrs. Bryant and try to settle this situation without going to jail."

Authorities said Fields spent the money at a car dealership, various stores and a fast-food restaurant. Authorities are hoping to auction off the BMC convertible Fields purchased.