Man critical after shooting in Tioga-Nicetown 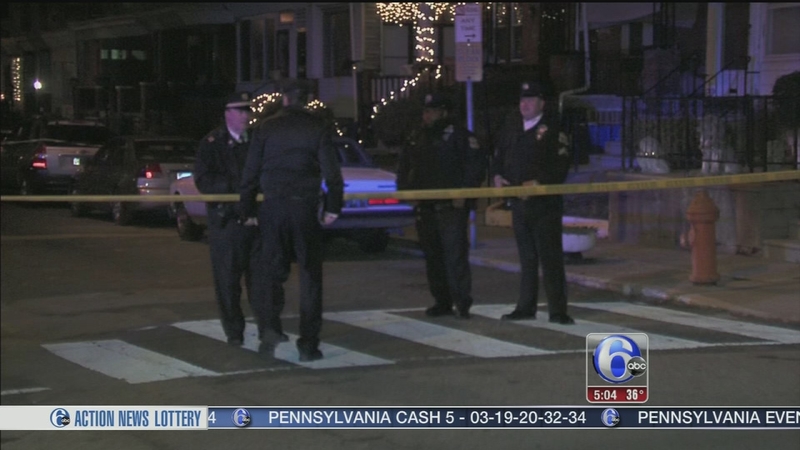 Man critical after shooting in Tioga-Nicetown

TIOGA-NICETOWN (WPVI) -- A 52-year-old man is in critical condition after he was shot by a camouflaged gunman in the Tioga-Nicetown section of Philadelphia.

The victim was shot multiple times.

He was taken to an area hospital and underwent surgery.

Police believe the shooting was in retaliation for an earlier fight involving the victim's family.

"We are getting information from several witnesses that the 52-year old victim [and] family members of his were involved in an earlier fight in the neighborhood," said Chief Inspector Scott Small.

The suspect is described by police as a black male between 20 and 30 years old, standing about 6'1" tall.

He was wearing a green jacket with fur on the hood, a black cap with red stripes, white snowflakes and two strings with pom poms hanging down, and dark jeans. He was riding a black colored mountain bike.
Related topics:
north philadelphiaphiladelphia newsshooting
Copyright © 2021 WPVI-TV. All Rights Reserved.
More Videos
From CNN Newsource affiliates
TOP STORIES