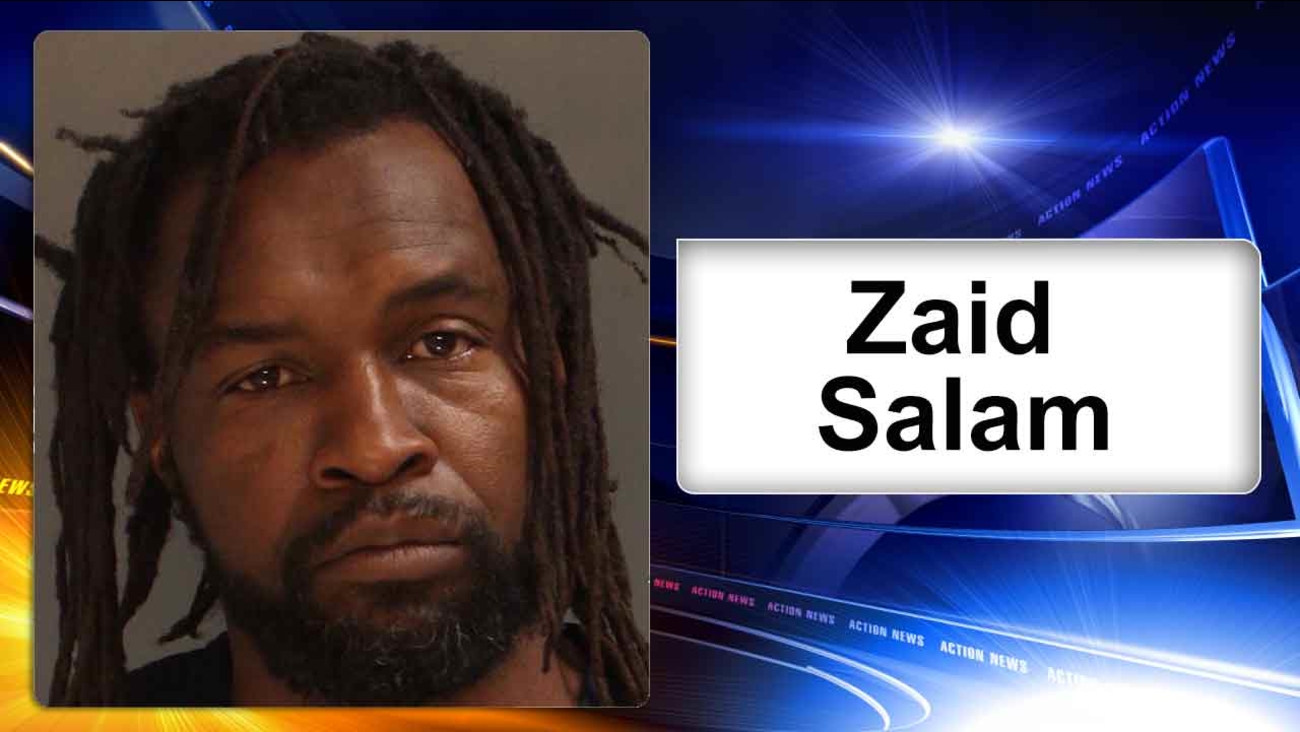 WPVI
CHESTER, Pa. (WPVI) -- A Chester man was found guilty Friday in the kidnapping, beating and sexual assault of his ex-girlfriend.

The incident occurred in August 2015, taking place in the evening, and continuing into the early morning hours of the following day.

Police say Salam forced the victim at knifepoint into his apartment, where he choked her with a baseball bat, and punched her in the face, fracturing her nose and causing it to bleed.

Police say the victim was held hostage, and Salem threatened to kill her if she attempted to leave. The woman was eventually able to leave the apartment after pretending to reconcile with Salem.

Salem has been remanded to the George W Hill Correctional Facility.