Man gets 60 years for fire that killed girlfriend, 2 kids 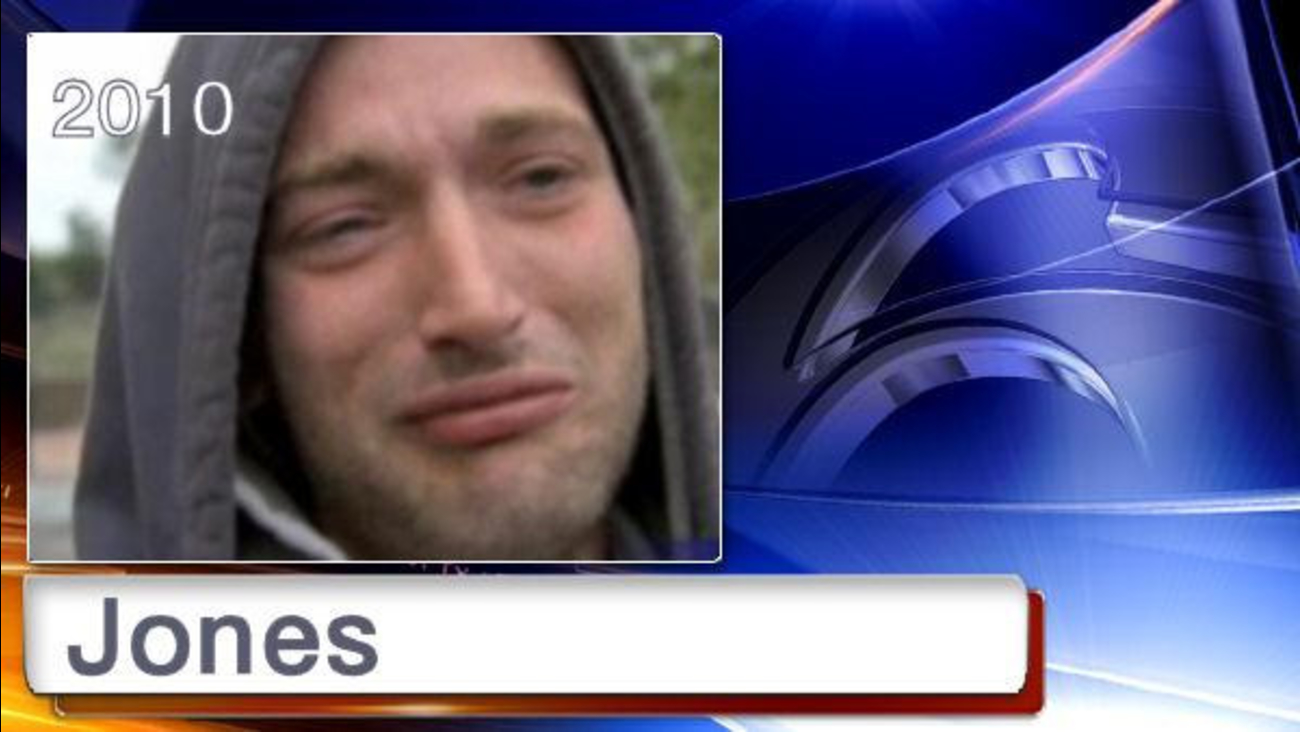 WILMINGTON, Del. -- A man has been sentenced to 60 years in prison for a 2010 house fire that killed his girlfriend and two children.

29-year-old Travis Jones was convicted of three counts of reckless manslaughter in the deaths of 19-year-old Teyonna Watts, her 3-year-old daughter Breyonna and her 7-month-old daughter Jordan.

Jones was sentenced Friday in Superior Court in Wilmington.

On Oct. 4, 2010, a fire broke out shortly after Jones left the house. The Wilmington News-Journal reports that Jones told police he lit a cigarette that morning, using the stove, where the fire was said to have started.

Jones spoke to Action News on the day of the fire. Video from the scene showed him to be visibly upset. He told reporters that baby Jordan died in his arms.

"She fought. She fought hard. I was at the hospital, I was holding her and she just faded away," Travis said in the 2010 interview. "Right in my hands."
Related topics:
wilmingtonfiredel. news
Copyright © 2020 by The Associated Press. All Rights Reserved.
More Videos
From CNN Newsource affiliates
TOP STORIES