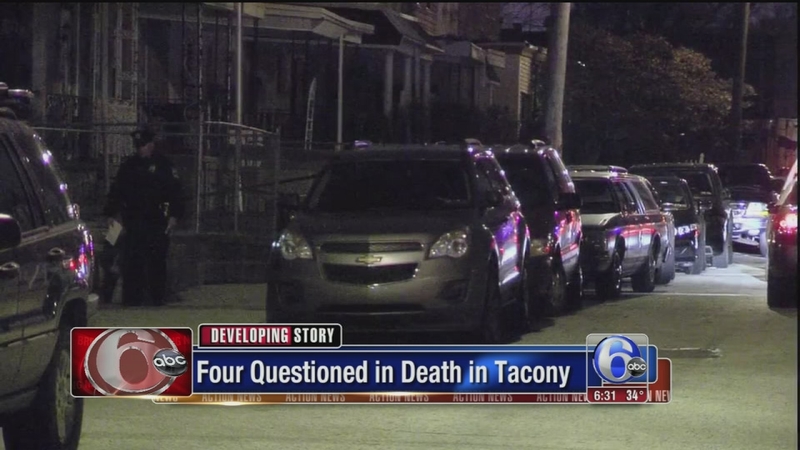 TACONY (WPVI) -- Philadelphia police are investigating the death of a man during a reported burglary attempt in Tacony.

Investigators say a homeowner told them he heard someone break into his rear garage in the 6100 block of Vandike Street sometime before 2:00 a.m. Saturday.

The owner said he heard that person going through his tools.

The homeowner told police he and his nephew then confronted the intruder in the garage and struggled with him. During the struggle, the intruder suffered a head injury.

Police and medics arrived on the scene and found a 23-year-old man lying in the garage (not in an alley way as earlier reports indicated.)

He was pronounced dead at the scene a short time later.

There was no immediate word if any charges would be filed in the case.