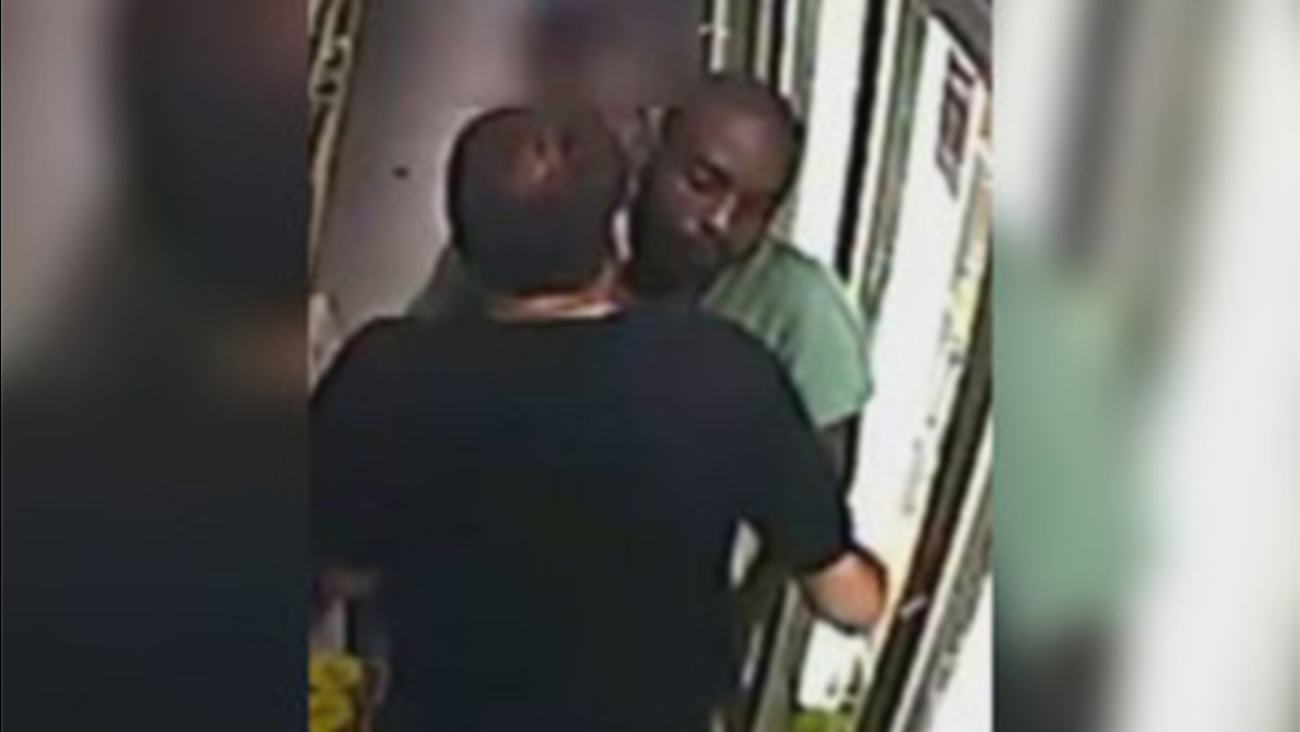 Kensington (WPVI) -- Philadelphia police are looking for a suspect who robbed a man inside a Kensington grocery store.

It happened at the JR Grocery in the 400 block of West Huntingdon Street at 1:15 p.m. Wednesday.

Police say a 56-year-old man told them another man approached him and began going through his pockets.

The suspect is accused of taking the man's state ID card and $50.

The suspect then allegedly walked to the man's vehicle outside where a 36-year-old woman was sitting inside. Police say he reached in and took a prescription bottle from the car.