Man says he was carjacked after online hook-up 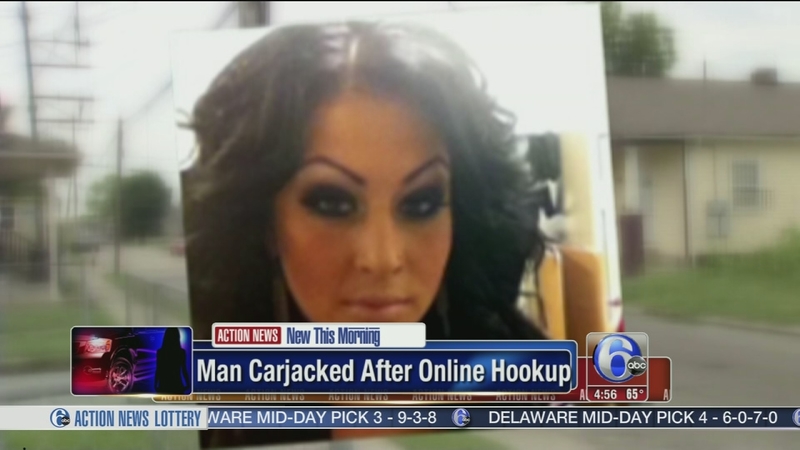 NEW ORLEANS, La. -- A man told police he was carjacked after an online hook-up in New Orleans, Louisiana.

The victim says it happened earlier this week after he chatted with a woman online.

He was on a website called "Tagged" when the woman seen in the picture convinced him to meet around 4:00 Wednesday morning.

When the victim pulled up in his vehicle, things took a turn for worse.

Detective Thaddeus Williams said, "Another unknown male approached from the driver's side with an unknown type handgun, black with a silver finish, pointed it towards him and told him to get out of his vehicle."

Investigators say the woman and two men hopped in and drove away.

Police issued a warning, when it comes to social media and late night hook ups, just don't do it.