Man shot and killed in Frankford 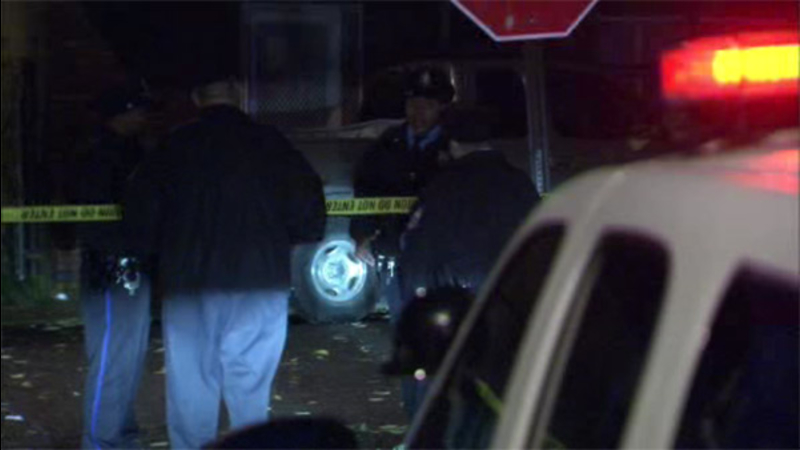 FRANKFORD (WPVI) -- A man in his 20s was shot and killed in the Frankford section of Philadelphia.

The shooting occurred around 12:45 a.m. Thursday on the 4200 block of Tackawanna Street.

Police say the victim was shot in the head, torso and chest.

He was found between two parked vehicles near Briggs Street.

The man was rushed to an area hospital and pronounced dead.