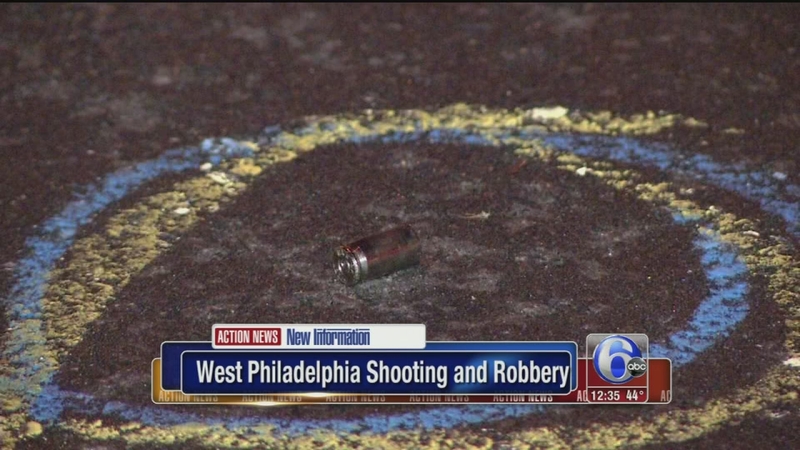 WEST PHILADELPHIA (WPVI) -- Police are searching for the suspect who shot a man during an attempted robbery in West Philadelphia.

The incident happened around 12:30 a.m. Sunday near the intersection of 51st Street and Haverford Avenue.

The 34-year-old victim tells police a man approached him and asked "for a light."

The suspect then pulled out a handgun and announced a robbery, police say.

A brief struggle ensued and the victim began to run when the suspect shot him.

Police arrived on scene to find the victim bleeding from the hand and back.

They took him to Penn Presbyterian Medical Center where he is listed in stable condition.