Man ticketed for texting while waiting at drive-thru 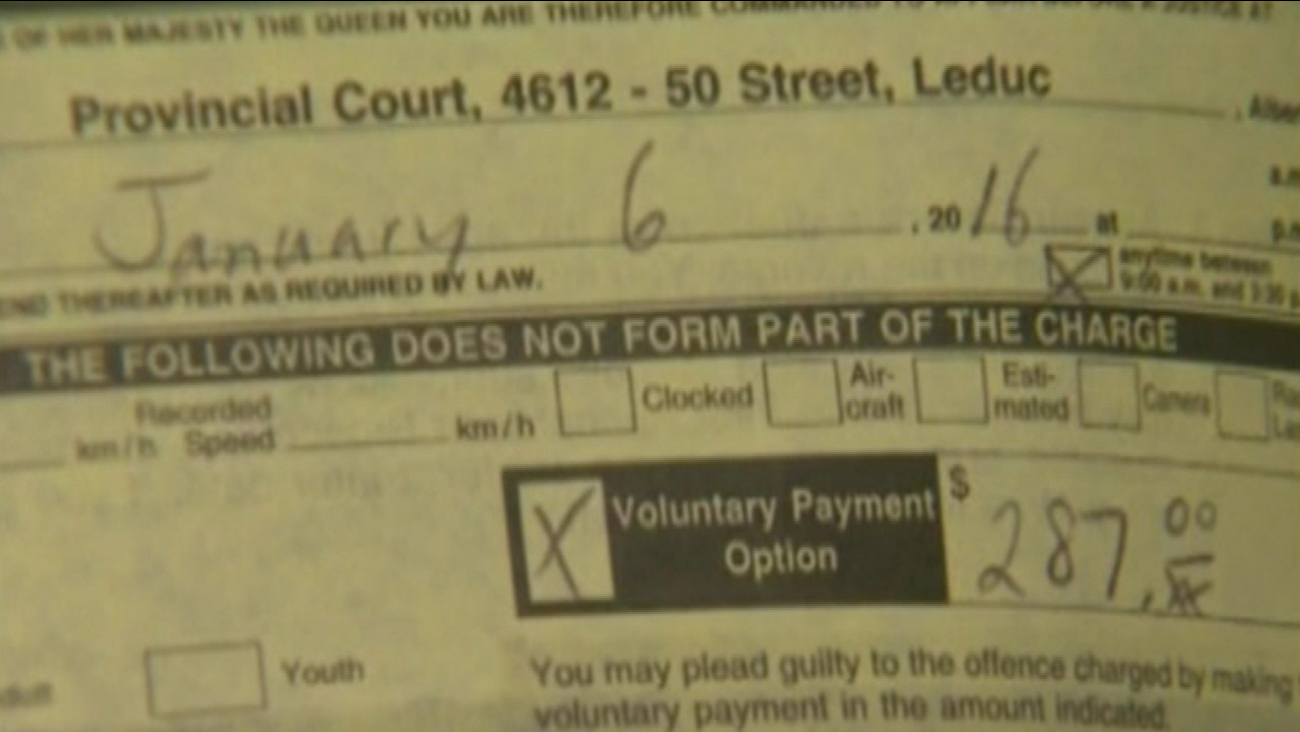 WLS
CANADA -- Texting and driving is a serious problem on roadways, and a Canadian man found out the hard way after he was ticketed for texting while waiting in a drive-thru lane.

A.J. Daoust says an officer was quick to write him a $287 ticket.

"I just asked him, 'In a drive-thru? Really?'" Daoust said. "To me this is ridiculous, it's just kind of heavy-handed."

The ticket was for distracted driving.