Man wanted for assault on mother, daughter in Frankford captured 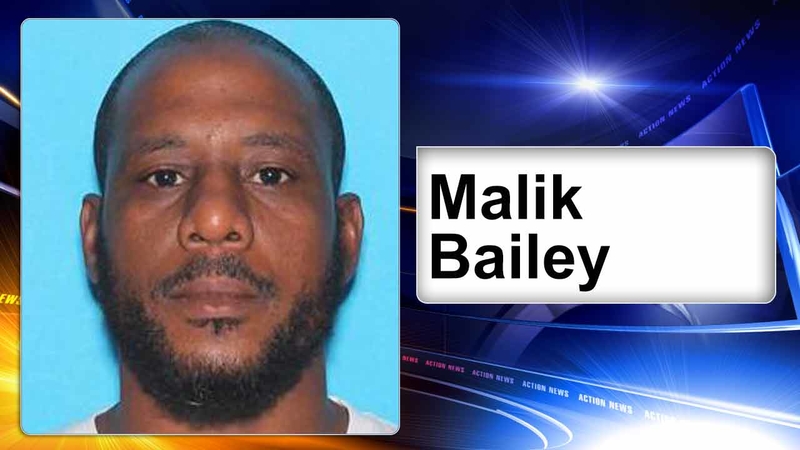 FRANKFORD (WPVI) -- Philadelphia police have captured a man wanted in the brutal beating of a 38-year-old woman and the sexual assault of her 13-year-old daughter in Frankford.

Malik Bailey, 39, was apprehended at 5:15 p.m. on Wednesday in the unit block of McKean Street in South Philadelphia.

Deputy U.S. Marshals approached Bailey, and after a brief struggle, he was taken into custody. 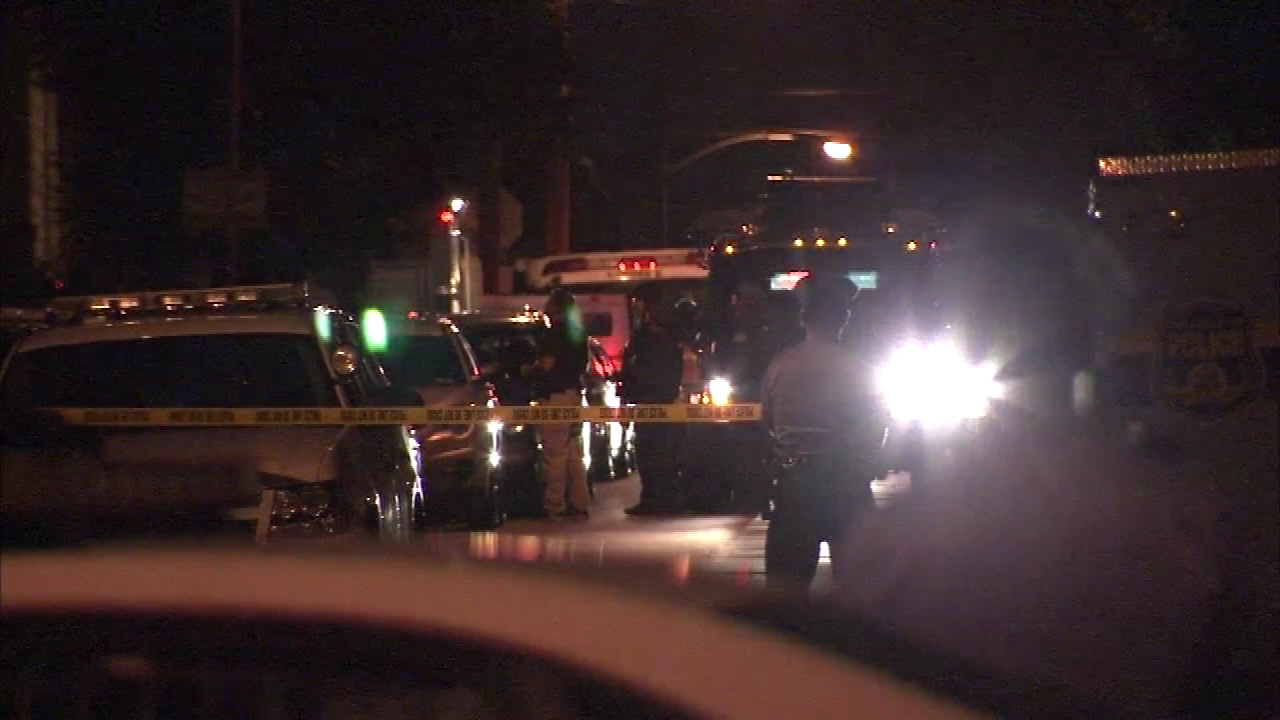 PHOTOS: Mother, daughter assaulted in Frankford
Police are searching for a family member who they say attacked a mother and her teenage daughter inside a home in Philadelphia's Frankford section.

The incident happened before 12:30 a.m. Tuesday at the family's home in the 1900 block of Pratt Street.

Officers responded to the home after a report of a sexual assault.

Police were met by a 13-year-old girl. She told police she had been sexually assaulted in her bedroom and the basement.

"She also advised police that, during the assault, she was screaming for her mother but got no response from her mother," said Capt. Mark Burgmann.

Officers knocked on the door, but were unable to get inside.

From the neighbors home, they climbed over the porch roof and looked through the window.

They saw a woman bleeding profusely from her head and face. She was missing teeth.

She had been beaten so severely, at first police thought she may have been shot.

Police are searching for a family member who they say attacked a mother and her teenage daughter inside a home.

SWAT teams were called and police were able to gain entry.

The 38-year-old woman was taken to Einstein Medical Center in critical condition.

The teen was taken to St. Christopher's Hospital for Children for treatment.

She told police after she was assaulted she was able to run out of house and notify a neighbor, who called 911.

Police say Bailey and the victims do know each other, and that this was not a random attack.

Bailey has a prior police record with offenses including theft, but nothing as serious as this.