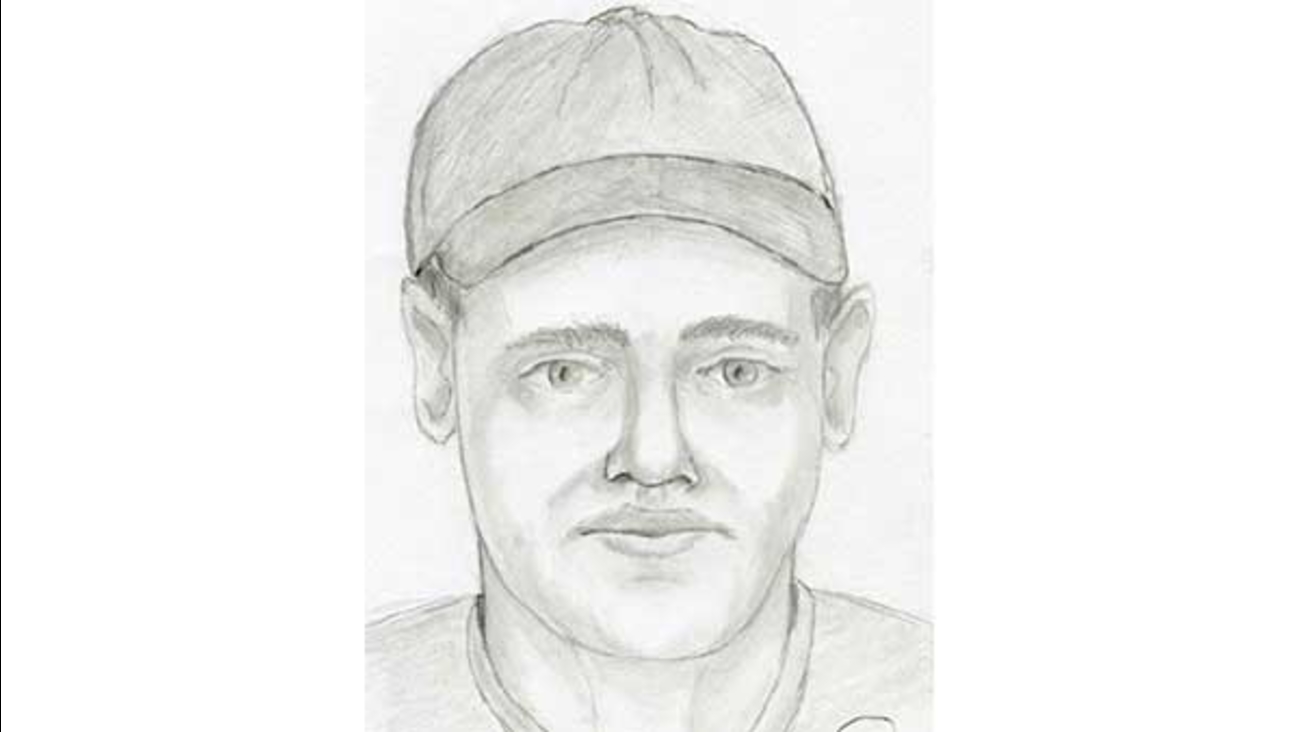 WPVI
WEST VINCENT TWP., Pa. (WPVI) -- Police in Chester County are looking for the man who forced his way into a home in West Vincent Township and attacked the homeowner.

It happened the night of Sunday, July 26th at around 7:30 at a home on Bertolet School Road.

The victim told police a man knocked on his door and asked if he was having trouble with his water service.

The victim said no, but the suspect forced his way inside.

Police say he punched the victim repeatedly and demanded money. Then he dragged the victim to a bed where he tied him up and covered him with a sheet.

The victim told police the attacker threatened to shoot him if he tried to call for help.

The suspect went through the house and took cash, jewelry, prescription medications, and a laptop, then left.

Neighbors told police they saw a white station wagon or sedan parked in the area just before the crime.

Police have released a sketch of the suspect based on the victim's description. They're asking anyone with information to call West Vincent Township Police at 610-458-3205 or email policedepartment@westvincenttwp.org.
Related topics:
west vincent townshipcrimetheftpennsylvania newshome invasionchester county newssketch
Copyright © 2021 WPVI-TV. All Rights Reserved.
More Videos
From CNN Newsource affiliates
TOP STORIES