Man who fell from cliff ID'd, distracted by electronic device 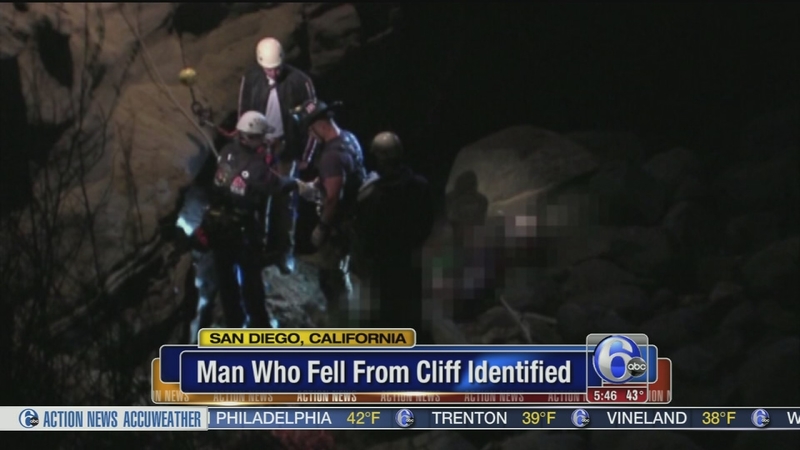 SAN DIEGO -- Authorities have identified a man they say plunged to his death from a San Diego cliff while using a camera or cellphone.

The county medical examiner's office says 33-year-old Joshua Burwell of Sheridan, Indiana was visiting Southern California when he slipped and plunged 40 feet onto the rocks from a beach cliff on Christmas Day.

His mother, Sharyle Burwell, says in a Facebook post that he died while taking pictures. She says he leaves a son.

However, the device hasn't been located.

The medical examiner's office says bystanders climbed down the cliff to perform CPR on Burwell but he died at the scene.