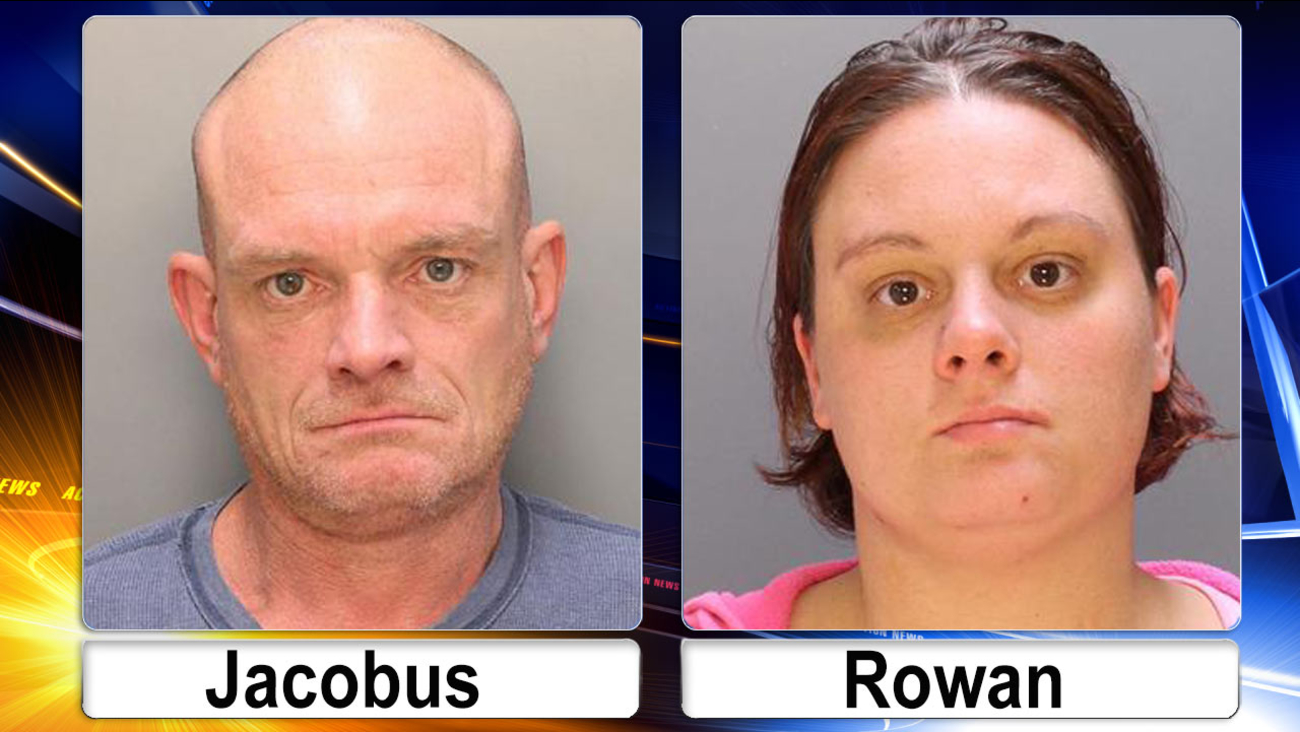 SOUTH PHILADELPHIA (WPVI) -- A man and a woman have been arrested for allegedly posing as police officers in South Philadelphia.

The suspects are identified as Terrance Jacobus, 48, of the 200 block of Federal Street and Kelli Rowan, 28, of the 100 block of Fernon Street.

They were arrested around 11:50 p.m. Wednesday and charged with impersonating, robbery, criminal conspiracy, theft and related offenses.

Police said a 21-year-old male victim told them he was walking down the block when a gray or silver, four-door, compact vehicle stopped abruptly beside him, and the driver got out flashing a badge.

In the second incident, a 23-year-old woman told police while walking home she was approached by a male and female driving a silver Nissan.

Police said the male suspect showed the woman a badge, and stated he was a police officer. He told her to come to him, and stated if she resisted she would be arrested. 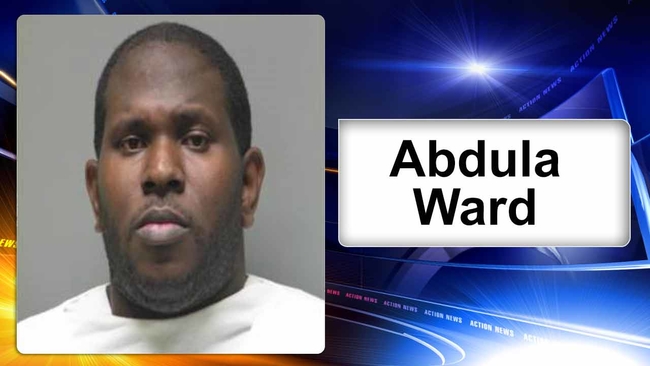