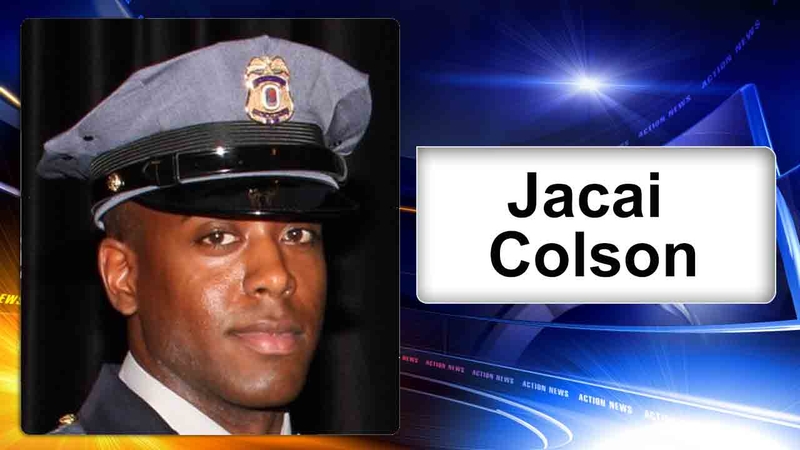 Officer Jacai Colson died hours after the shooting outside a police station in Hyattsville less than 10 miles outside of D.C. 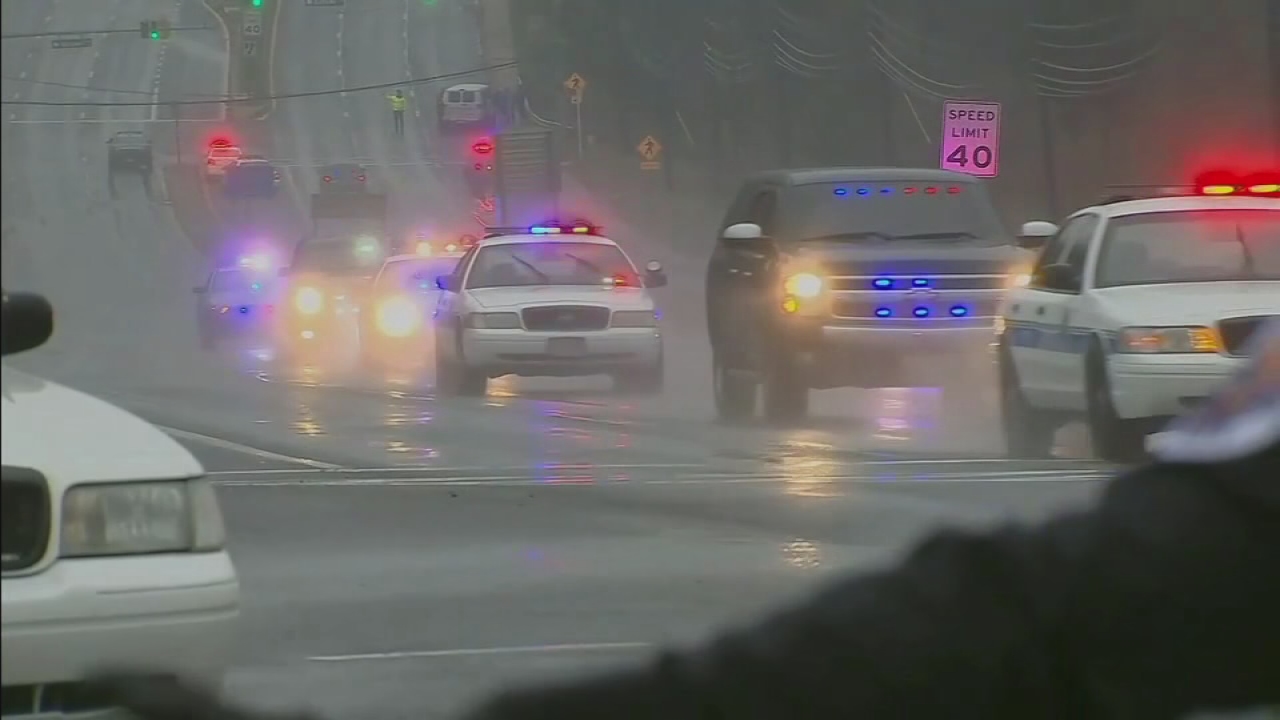 RAW VIDEO: Md. police officer shot, killed
Police said Jacai Colson, a four-year veteran of the department only days shy of his 29th birthday, died after the "unprovoked attack" outside a police station.

Police say Colson was on his way to the police station to meet an officer and began exchanging gunfire with Ford.

Several officers fired their weapons while trying to stop the shooter.

The suspect was wounded. Police say Ford, who remains hospitalized, had not planned not to survive the shooting.

Colson was pronounced dead at the hospital, just a few days shy of his 29th birthday.

Malik turned himself in to police at a fast food restaurant shortly after the shooting.

Elijah was later taken into custody at his home. 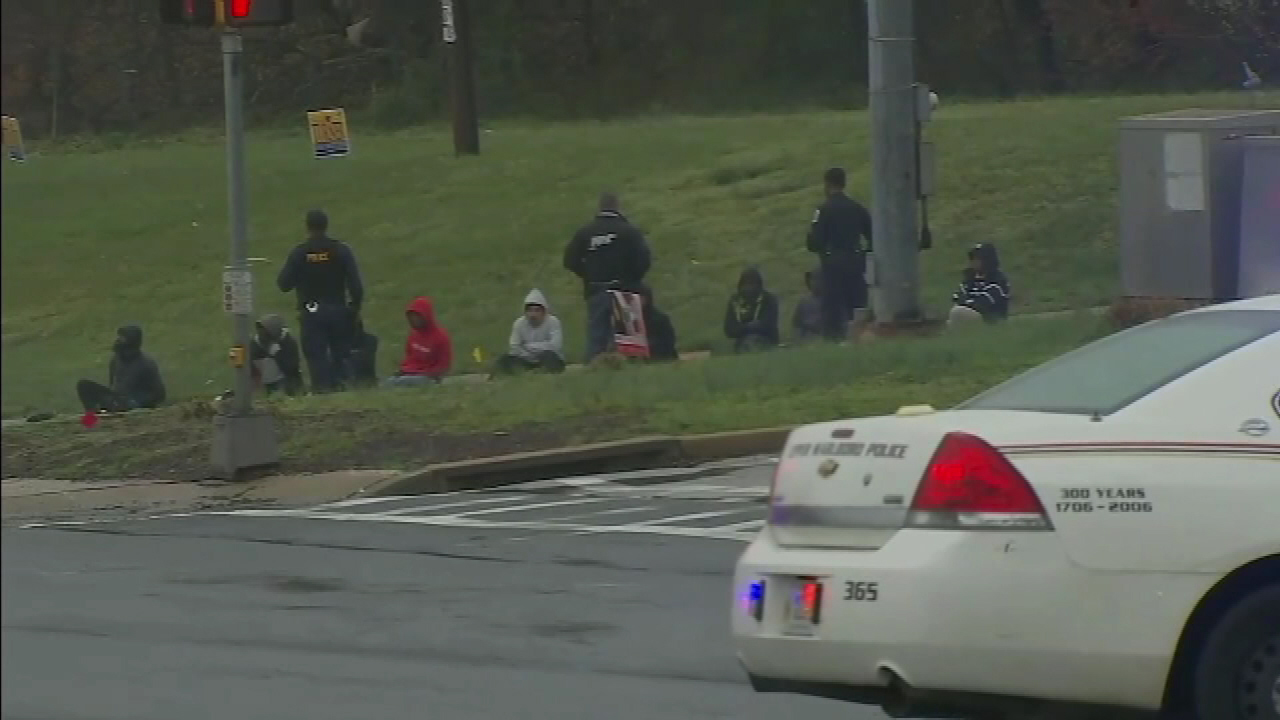 PHOTOS: Maryland police officer shot, killed
Police said Jacai Colson, a four-year veteran of the department only days shy of his 29th birthday, died after the "unprovoked attack" outside a police station.

Before Jacai Colson was an undercover narcotics officer for the Prince George's County Police Department, the Boothwyn native was the quarterback for Chichester High School, a class officer, and a member of their basketball squad.

"Jacai was the greatest grandson you could ever have. He was kind, courteous, and he was just wonderful and I'm going to miss him a lot," Jacai's grandmother said.

"You know when the phone rings at night, you always figure that something bad had happened and she told me that he had got killed," cousin John Walker said.

Colson died doing his dream job, one inspired by his grandfather, who was a longtime Upper Chichester police officer.

Chichester School Board President Ruth Ann Baiocco has known Colson's family for years; one her sons played football with him.

"He was your Chi-pride. He was the quarterback. He was liked by everyone. He was my youngest son's camp counselor," Baiocco said.

Colson graduated in 2005 then went on to Randolph Macon College before later coming a police officer, like his grandfather.

Colson's parents still live in the Philadelphia area; they were given a police escort to Maryland.

The 28-year-old had been with Prince George's County Police for four years.

"When you hear something like this it just punches you right in the stomach," Chichester High School Principal Mike Stankavage said.

Chichester's principal also knew Colson, who was known to come back to the high school for games from time to time.

"He had a huge infectious smile. He had the biggest smile. Whenever you saw him, he would smile," Stankavage said.

Fellow alumni have been reaching out since the news broke and the school is planning a way to remember their fellow Chichester Eagle.

"Jacai was a leader as a student and, obviously, a leader as an adult; he will be missed by the entire Chichester community," Chichester Schools Superintendent Dr. Kathleen Sherman said.