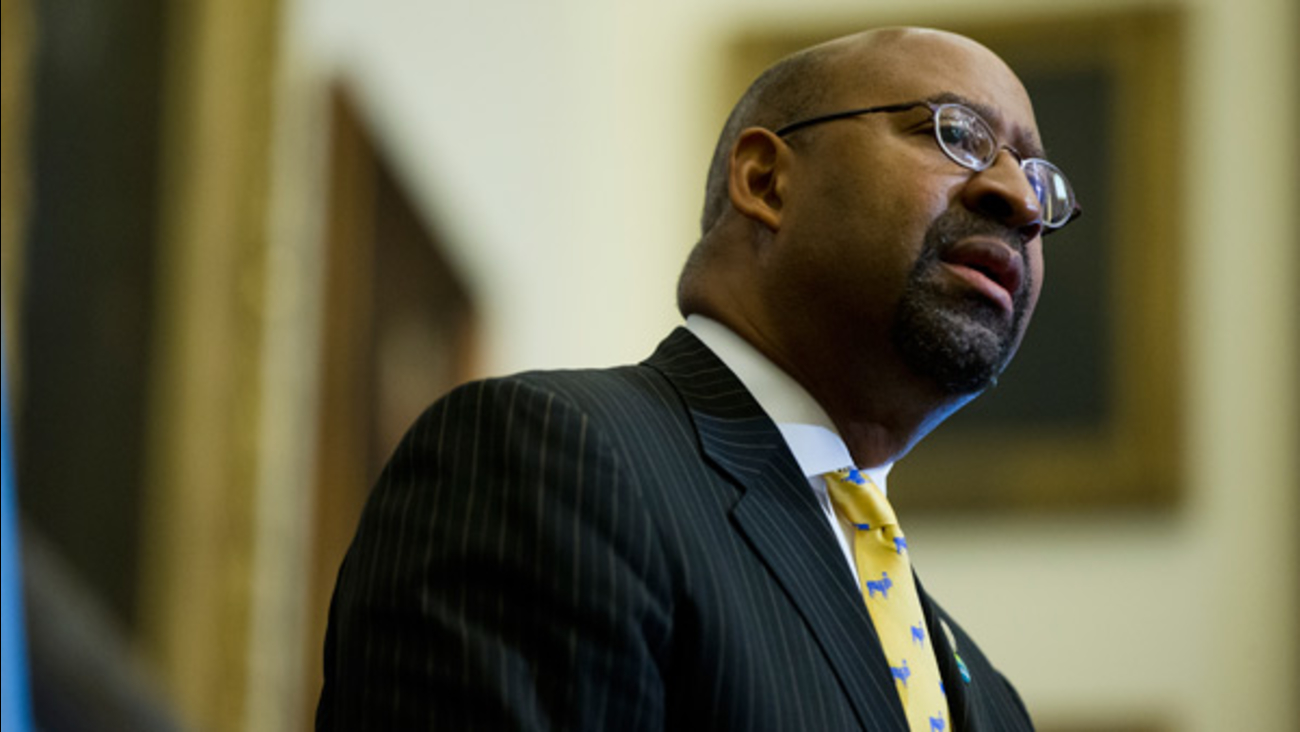 PHILADELPHIA -- Philadelphia's mayor on Monday called gun violence in American cities "domestic terrorism" that is no different from international terrorism.

Mayor Michael Nutter said in a phone interview after a meeting with Attorney General Loretta Lynch and members of the U.S. Conference of Mayors in Washington that citizens want to feel safe, no matter where they live.

Mayors from Washington, Baltimore, New Orleans, and Gary, Indiana, also attended the previously-scheduled meeting. All acknowledged the tragedy in Paris that killed 129 people and injured 350 others.

Nutter noted that the first responders in any city - whether in America or abroad - are local law enforcement and emergency workers. And he defined domestic terrorists as "criminals that threaten the health, safety and welfare" of Americans.

"Citizens around the world feel unsafe because of international terrorists ... those same feelings exist for many in (American) communities," Nutter said. "These criminals are terrorizing our citizens and that same level of fear of violence, the death of citizens, the destruction of property, are the same. In many cities across the United States of America on a weekend, you very well could have six, eight, 10 people shot."

He called for a stronger relationship between federal and local officials to address American violence with the same sense of urgency and priority given to global terrorism.

Philadelphia has had more than 240 homicides this year. Baltimore hit the 300-mark for the first time since 1999.