Mayor of Allentown under federal indictment

ALLENTOWN, Pa. -- The mayor of Pennsylvania's third-largest city was charged Tuesday as part of a long-running federal corruption probe, according to his lawyer.

Jack McMahon told The Associated Press that Allentown Mayor Ed Pawlowski is named in an indictment.

Pawlowski has consistently denied misusing his office, and McMahon said the mayor, who is running for a fourth term, will vigorously contest the charges.

"There will be nothing but fight in Ed Pawlowski, because he did nothing wrong," McMahon said.

The indictment was temporarily sealed. McMahon said the defense would have more to say after it sees its contents.

The criminal case culminates an investigation that began in 2013 and led to charges against a slew of lower-ranking city officials and contractors in a pay-to-play scandal. Nine people have pleaded guilty.

Court documents in the earlier cases allege that Pawlowski, identified as Public Official No. 3, ordered Allentown officials to give "preferential treatment" to political donors as the Democrat raised money for unsuccessful runs for governor and the U.S. Senate.

Developer Ramzi Haddad, who earlier pleaded guilty to a federal bribery conspiracy charge, admitted that he raised tens of thousands of dollars for Pawlowski's Senate bid after the candidate "made clear" to city vendors, including Haddad, that giving campaign cash "was a necessary condition for receiving certain favorable treatment from the city of Allentown," according to court documents in that case.

Separately, the city's top administrator, Fran Dougherty, admitted he helped rig a $3 million contract to replace the city's streetlights so it would go to a company whose executives and consultants gave thousands of dollars in campaign contributions to Pawlowski. Dougherty pleaded guilty and agreed to testify about "corruption in Allentown."

While Pawlowski wouldn't go on record about Tuesday's indictment, he told Action News in a text, "I will not step down or drop out of the campaign."

The FBI is running a parallel probe in nearby Reading, and it appeared charges might be imminent there, too.

Federal prosecutors, the FBI and the IRS planned a Wednesday news conference to announce charges "in matters concerning Lehigh and Berks Counties." 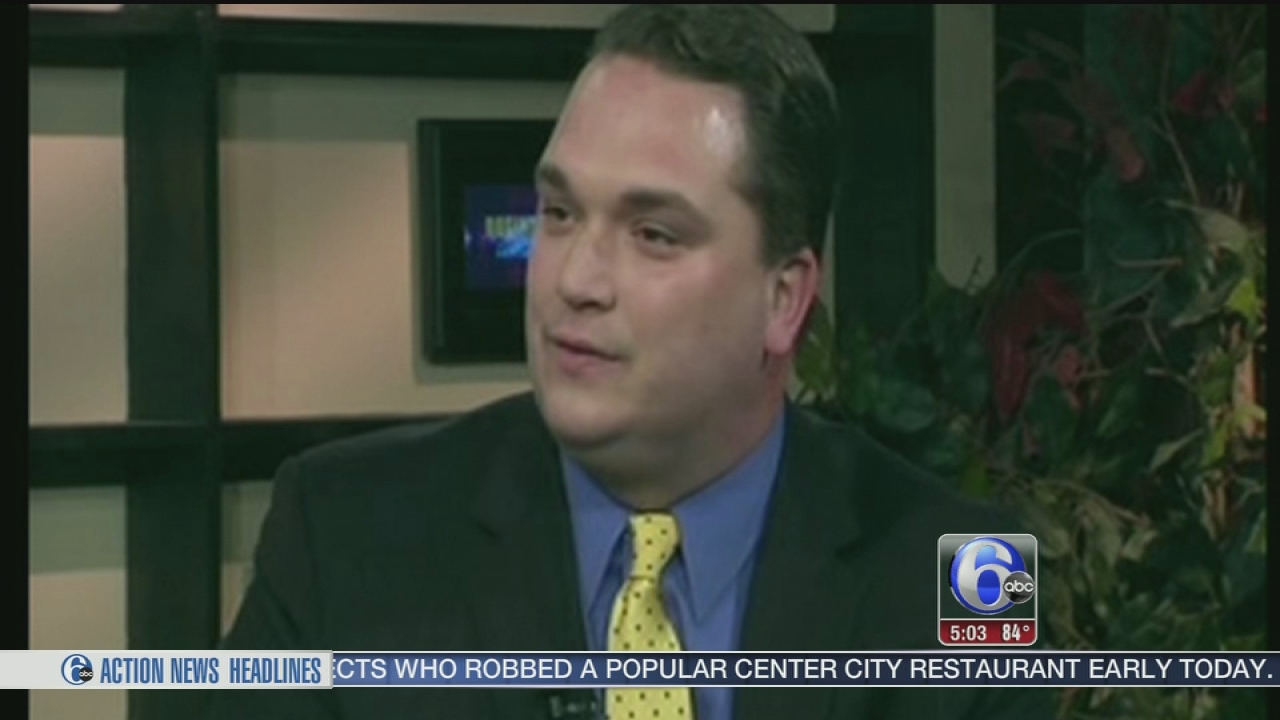 VIDEO: FBI raids in Allentown and Reading
The investigation continues after federal agents searched the offices of Reading City Hall in Berks County last week, as well as Allentown's government offices the week before. 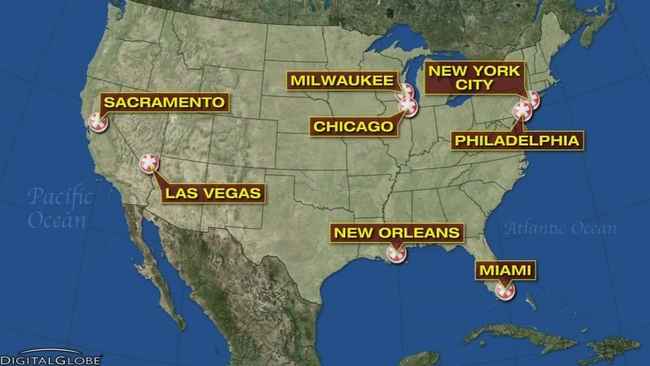 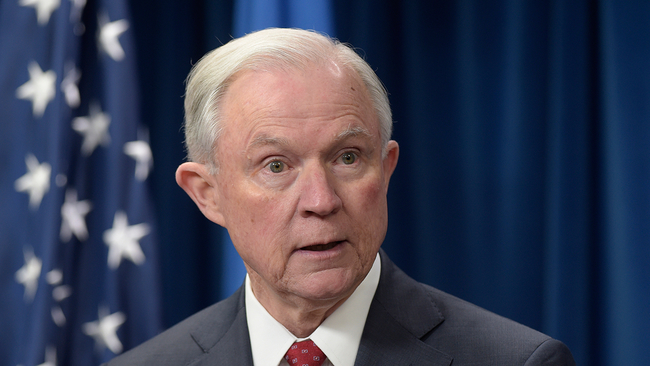 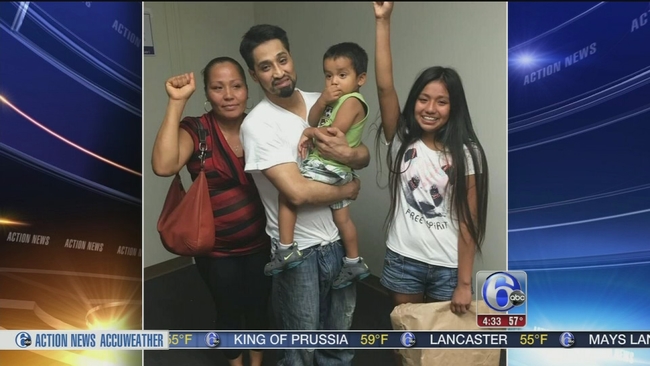