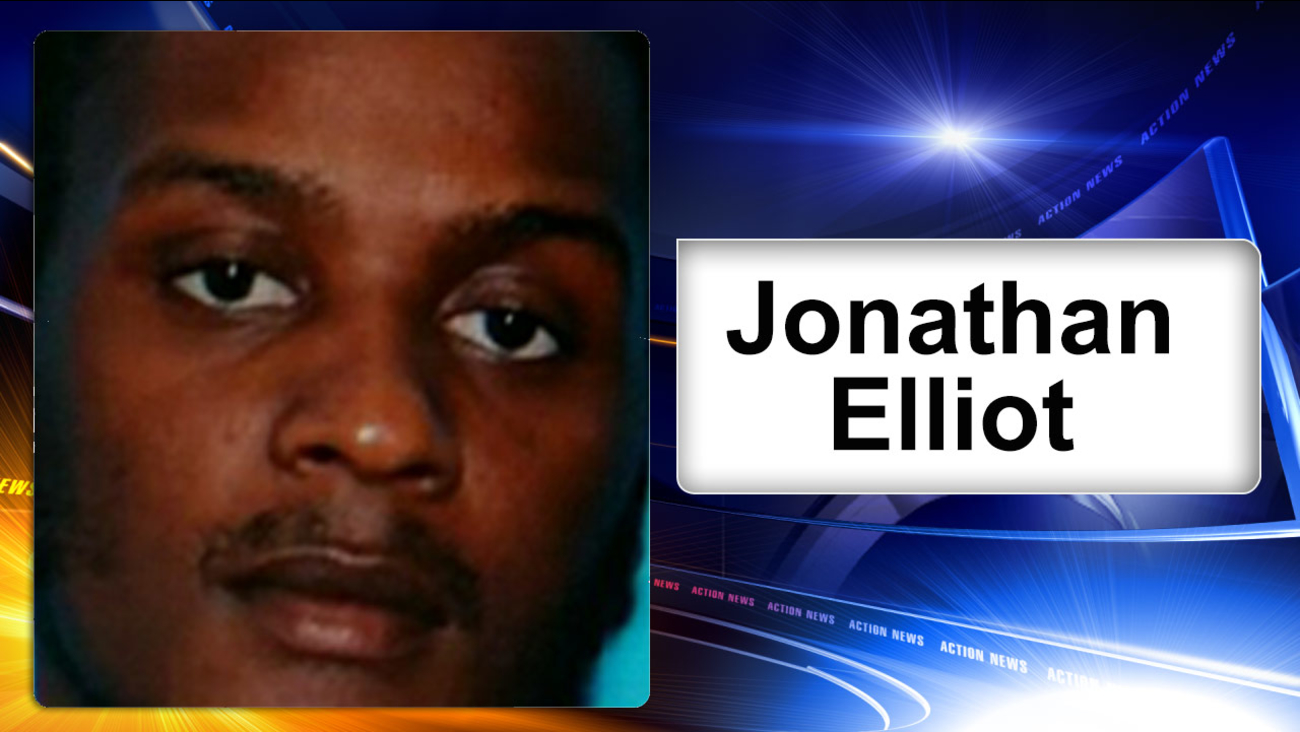 WEST PHILADELPHIA (WPVI) -- A 2-year-old boy, reportedly taken by his father in West Philadelphia, has been found safe.

In an update on Saturday afternoon, Philadelphia police said Jaiden Elliot was unharmed and is being reunited with his mother.

Officers responded to the 5500 block of Walnut Street around 3:00 a.m. after a report of a break-in.

When they arrived they were met by the missing boy's mother who said her son had taken by his father.

She says 25-year-old Jonathan Elliot allegedly broke into her home through the front window.

He then allegedly punched her several times, grabbed their son and fled.

Jonathan Elliot has not been located.