Mom jailed for putting newborn in bag, tossing it over fence 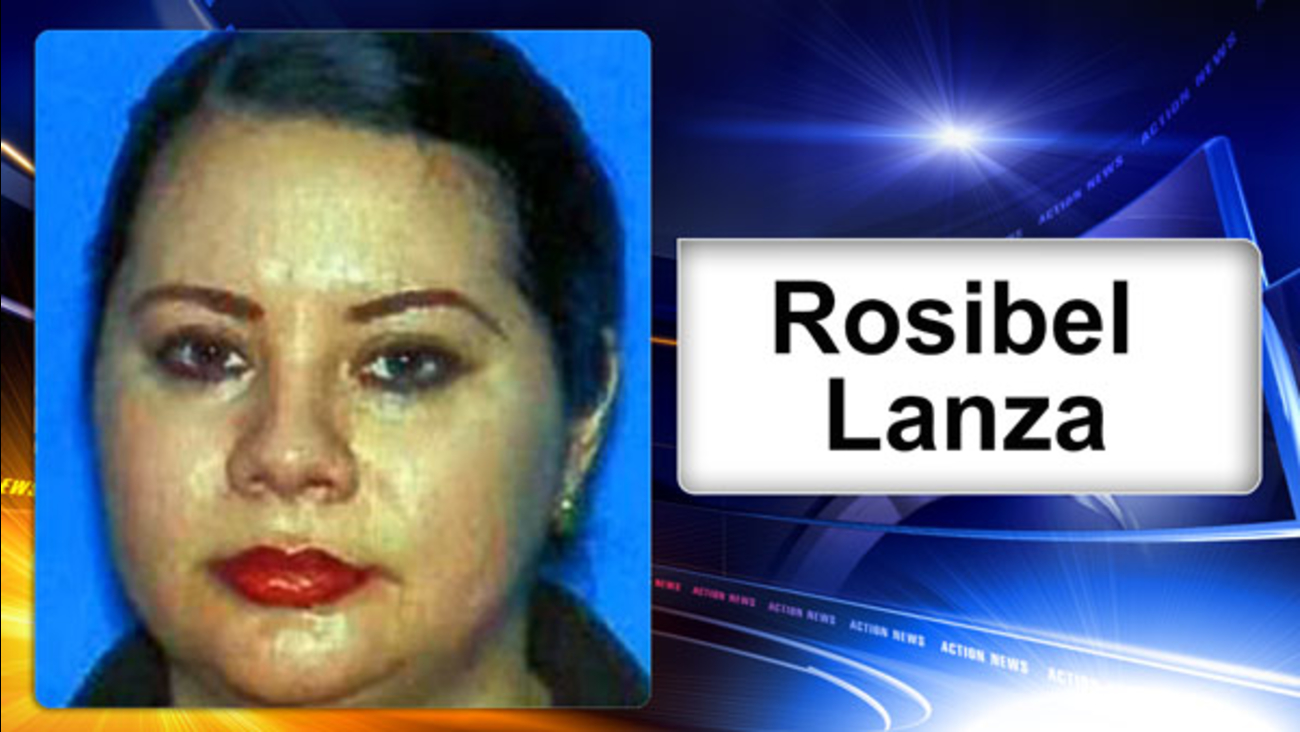 JERSEY CITY, N.J -- A mother who put her premature newborn in a plastic bag and threw the infant over a fence into her neighbor's yard has been sentenced to six years in prison.

Attempted murder is a first-degree crime punishable by 10 to 20 years in prison. But as part of the plea deal, Lanza was sentenced in the second-degree range.

The Jersey Journal reports the baby boy was found Aug. 31, 2013, by some children who were playing nearby.

The baby was treated at a hospital and eventually adopted. Authorities say the boy has some cognitive issues.