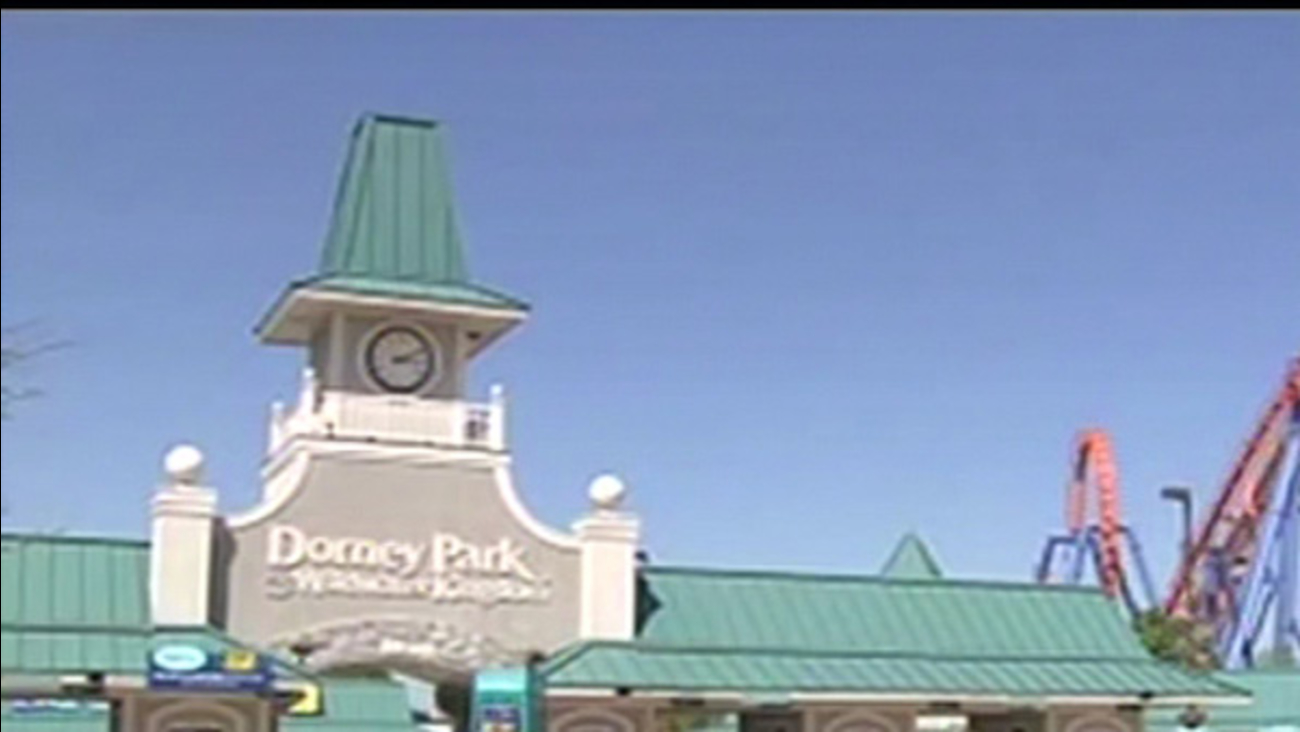 The indictment alleges about June 2005 to about September 2015, Eichert produced child pornography.

If convicted, Eichert faces a mandatory minimum sentence of 15 years in prison with a maximum possible sentence of 80 years.