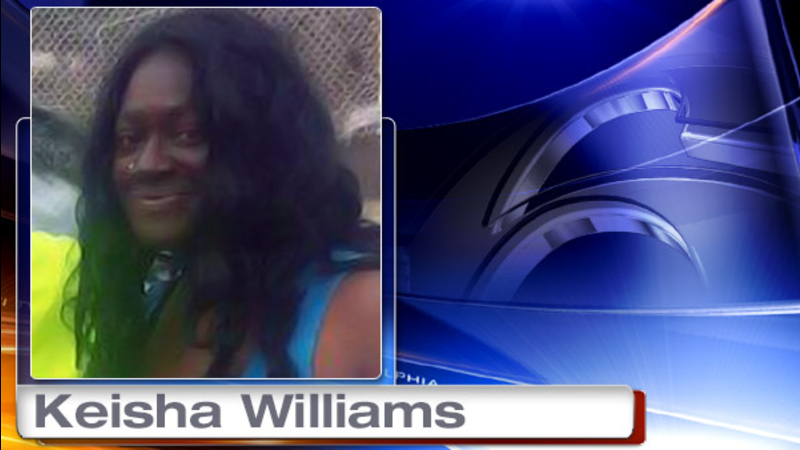 TIOGA (WPVI) -- Action News has confirmed that the mother of three children struck and killed by a carjacked vehicle in the Tioga section of Philadelphia has died, and that the two men police say were responsible now each face an additional murder charge.

Keisha Williams was critically injured in the crash two weeks ago at Germantown and West Allegheny Avenues.

It happened as Williams and three of her children, 15-year-old Keiearra Williams, 10-year-old Thomas Reed, and 7-year-old Terrence Moore, were helping sell fruit to raise money for their parish.

Funeral services for the three children were held Monday in North Philadelphia.

Williams succumbed to her injuries Thursday night. She has two surviving daughters.

Sources say she was never told of her children's fate. 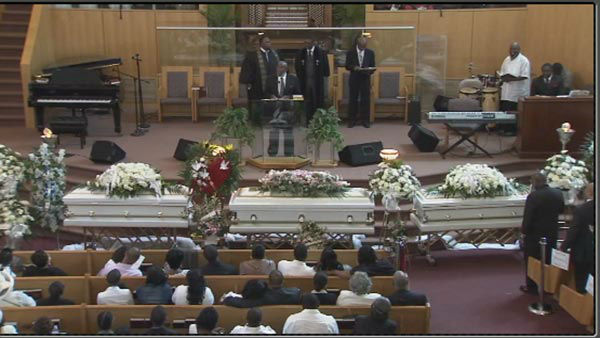 Friday morning, Philadelphia District Attorney Seth Williams announced he will charge Cornelius Crawford and Jonathan Rosa each with an additional count of murder.

Rosa, 19, and Crawford, 22, were charged earlier with murder and related offenses in the deaths of the three children.

They also face a list of other charges, including sexual assault, in connection with the carjacking that led to the children's deaths.

"My heart continues to break for the family and friends of Keisha, Keiearra, Joseph and Terrence," Williams said in a statement. "The thoughts and prayers of my office continue to be with everyone affected by the senseless crimes that occurred on July 25th. I hope the knowledge that I am prosecuting these defendants to the fullest extent of the law will give the family some sense of justice during this time of unimaginable grief."

The makeshift shrine at Germantown and Allegheny is bigger and brighter than ever, two full weeks after the carjacking catastrophe that has now left four dead.

Thelma Brown is still nursing a broken leg from the carjacking incident.

Brown says, "See, her children was her life. Cause she used to tell me that all the time. And I told her I said your children are your first concern, no one else - your sisters, nobody."

She had hoped that her friend and neighbor would survive, but it was not to be.

Brown relives the horror over and over again and says she always will.