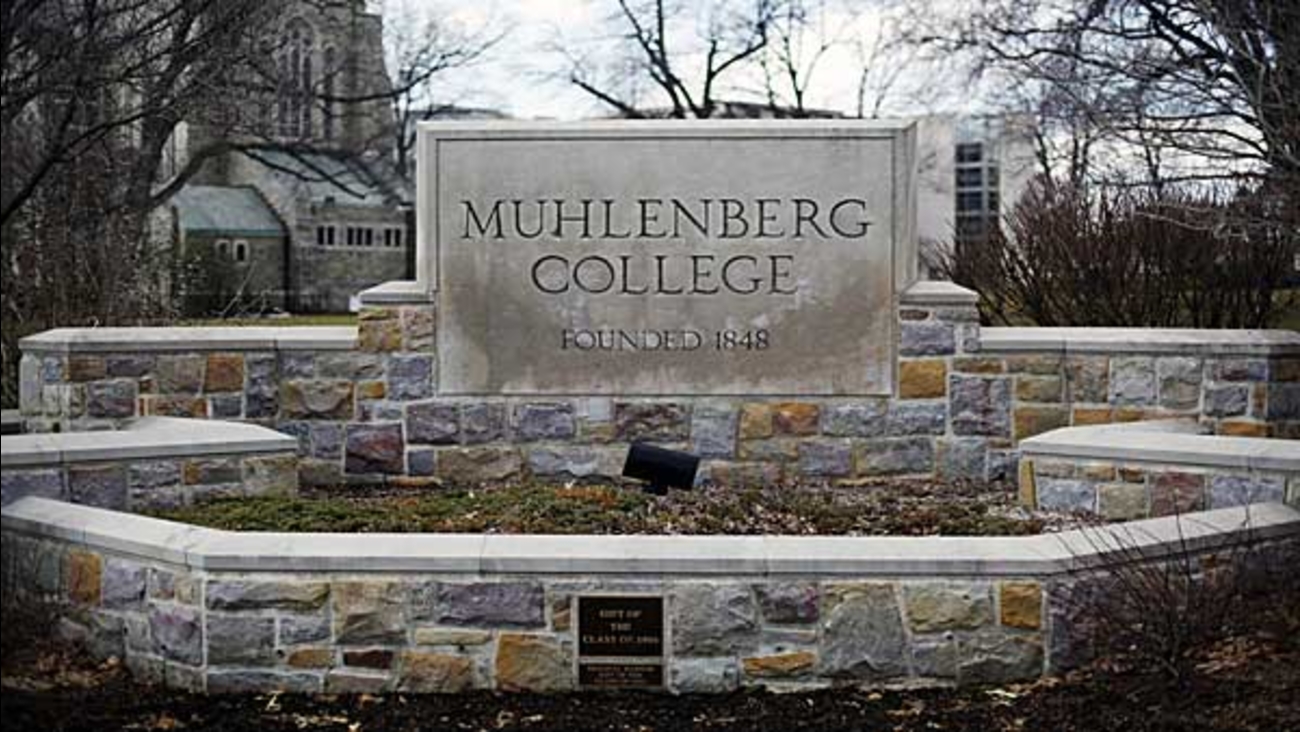 In this file photo, shown is a sign at Muhlenberg College, in Allentown, Pa. (AP Photo/Matt Rourke)

Faculty, staff and students at the eastern Pennsylvania college were told in an email Tuesday that the board of trustees had voted Friday to revoke the degree conferred on Cosby in 1995.

Board chairman Richard Crist says "substantial and credible information" that was unavailable at the time indicates that Cosby's conduct "substantially and materially offends the college's principles and ideals."

Cosby has never been charged with a crime and has continued to deny allegations from several women that he drugged and sexually assaulted them years ago.