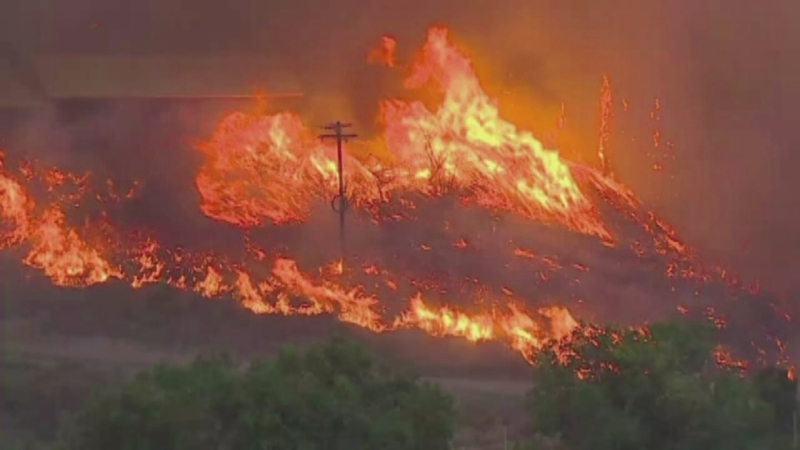 WENATCHEE, Wash. -- A grass fire has led to thousands of people evacuating, burned close to a dozen homes and created worries about ammonia potentially leaking from a fruit packing facility that is on fire, officials told ABC News. 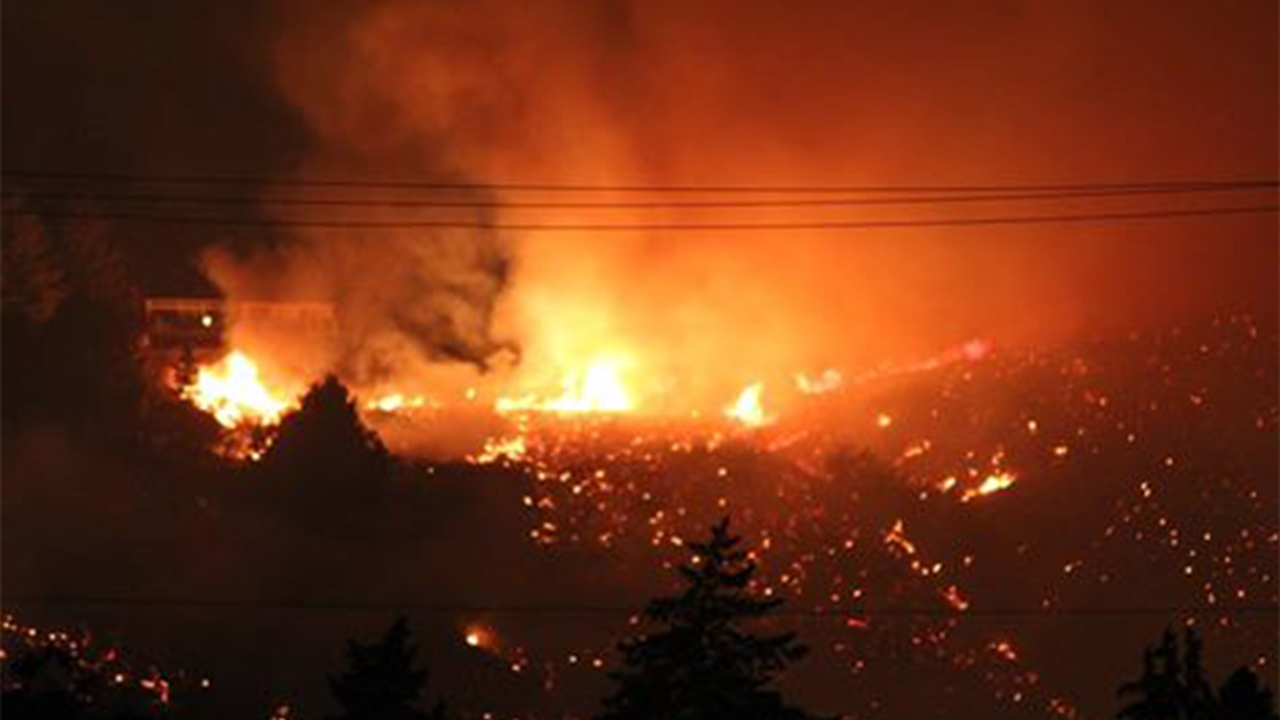 PHOTOS: Sleepy Hollow Fire
A grass fire has led to thousands of people evacuating, burned close to a dozen homes and has spread to the business district in the center of Wenatchee, Washington

At least a thousand people have left their homes in Wenatchee, about 120 miles east of Seattle.

"We've got hundreds of homes under evacuation notices," he said.

Magnussen said the evacuations were mainly in the north end of town and included a Walmart store.


So far, at least a dozen structures -- mainly houses -- have been destroyed.

"It's probably going to turn out to be more than that," he said.

Firefighters from around the region were on the scene with more on the way.

"Hundreds of them [firefighters], and fire resources from all over eastern Washington," Magnussen said.

"The wind really picked up in the afternoon," he said, adding Monday's forecast calls for more of the same.

Reports Sunday night said the fire had burned 2.6 square miles of territory. Magnussen said it had grown since then but officials won't know by how much until daylight.

There have been no reports of serious injury, but several homes have been destroyed by the flames.

"We drove up to our street and our backyard is on fire, and I was on the phone with my mom and she said, 'Don't you dare go in there!'" college student Christie Adams told ABC News.

Magnussen said officials know the fire started in the brush on the edge of town but they are still trying to determine what sparked it.