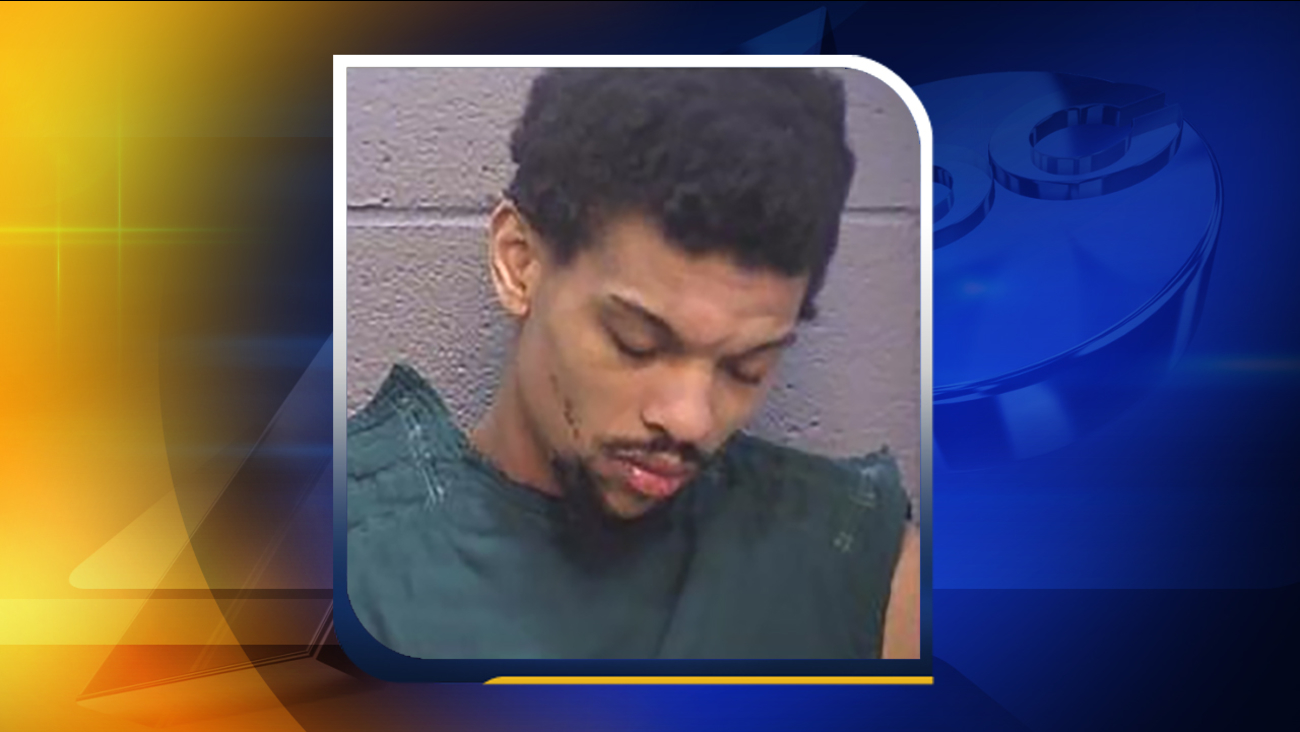 DURHAM, N.C. -- A North Carolina man is charged with attempted murder after police say he tried to drown his three children in a pond.

Durham police said Monday that 29-year-old Alan Tysheen Eugene Lassiter of Raleigh was being held in jail under a $2.25 million bond.

A police statement says officers arriving Sunday night found that an off-duty Durham County sheriff's deputy had pulled the man's 3-year-old and 5-year-old daughters out of a pond at the center of an apartment complex. Officers performed CPR on the children until medical help arrived. 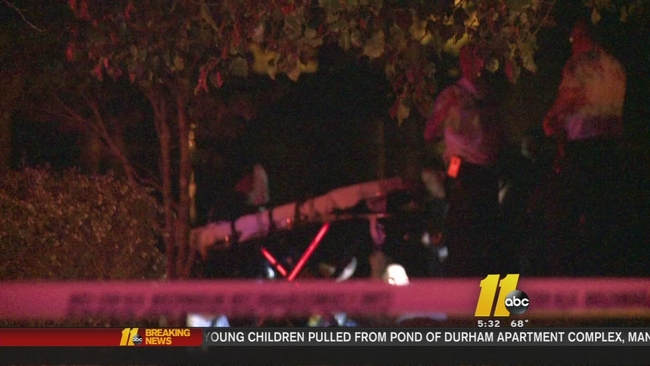