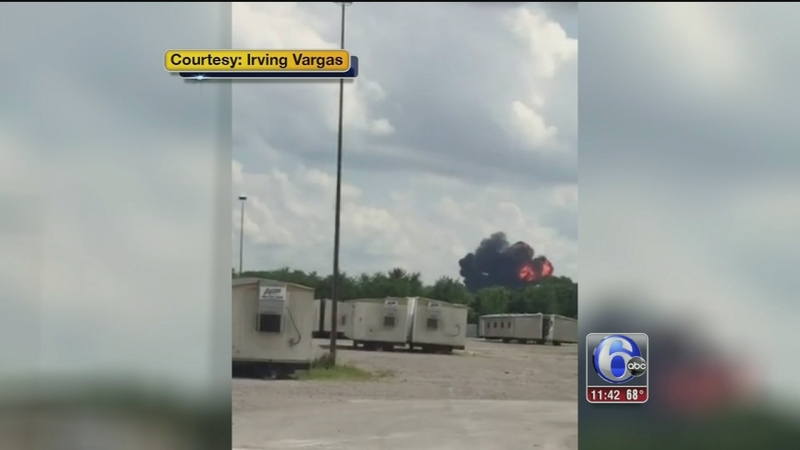 NASHVILLE, Tennessee (WPVI) -- A Blue Angels F/A-18 fighter jet pilot did not eject and was killed when the aircraft crashed Thursday near Nashville, Tennessee, where the team is scheduled to perform at an air show this weekend, a Navy official confirms to ABC News.

The Navy said in a news release that the pilot was beginning to take off during an afternoon practice session when the crash happened. The pilot is not being identified until next of kin is notified.

"My thoughts and prayers go out to the family and friends of the Blue Angels after this tragic loss. I know that the Navy and Marine Corps Team is with me. We will investigate this accident fully and do all we can to prevent similar incidents in the future," Adm. John Richardson, the Navy's top officer, said in a Facebook post.

Five other F/A-18 jets landed safely moments after the crash.

This is the second fighter jet crash of the day for the military's elite fighter jet performance teams. A member of the U.S. Air Force Thunderbirds crashed in Colorado following a flyover for the Air Force Academy graduation where President Barack Obama spoke. That pilot ejected safely into a field.

In Smyrna, retired teacher Brenda Lewis and her 21-year-old grandson had spent much of the day in her back yard near the airport watching the Blue Angels fly overhead.

She's seen them many times before.

"But this afternoon, something made me really want to watch them," she said. "They looked like they were having such a good time playing up there."

She went inside to bake a chocolate pie when she heard a loud boom. She didn't think too much of it at first because the airport is just on the other side of her tree line and she's used to loud noises.

Then she heard sirens and went around the corner. She saw the smoke rising and police cars arriving. She went inside because she didn't want to see any more.

"I'm always so fascinated by them, the anticipation of it all," she said of their airshow. "Then something tragic like this happens. My heart is just broken." 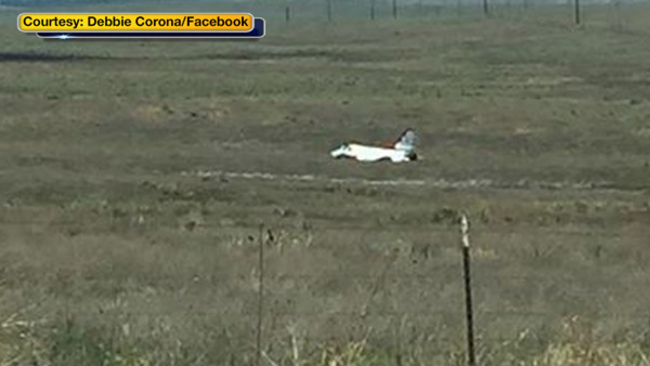